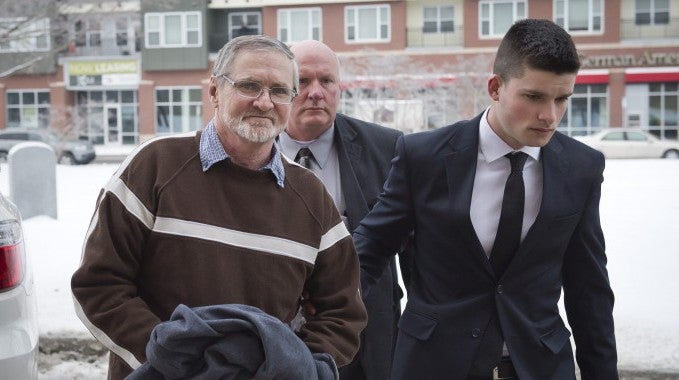 The Republic reports the Bartholomew County jury deliberated about 2½ hours Wednesday before finding 57-year-old Samuel Sallee of Columbus guilty. After further deliberations, the panel determined Sallee should be sentenced to life in prison without parole.

Sallee was charged in connection with the May 11, 2013 shooting deaths of 39-year-old Thomas Smith of Waynesville; his longtime girlfriend, 53-year-old Katheryn Burton; and two friends visiting the couple’s home, Aaron Cross and Shawn Burton, both 41-year-old Columbus residents.

Sallee has denied killing them, saying they were his friends.