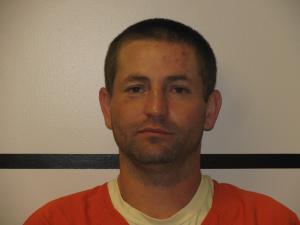 WILLIAMSPORT, Ind. (WLFI) – A jury has found 34-year-old Scottie Kincade guilty of murder and arson in the death of 31-year-old Heather Smith.

Firefighters were called to a house fire in Williamsport on Sept. 27, 2016.

After the flames were out, Smith’s body was found in the home.

According to court documents, Kincade’s brother told police Kincade admitted to killing Smith and setting her house on fire.

They were in an on-again-off-again relationship and Smith was allegedly planning to leave him.