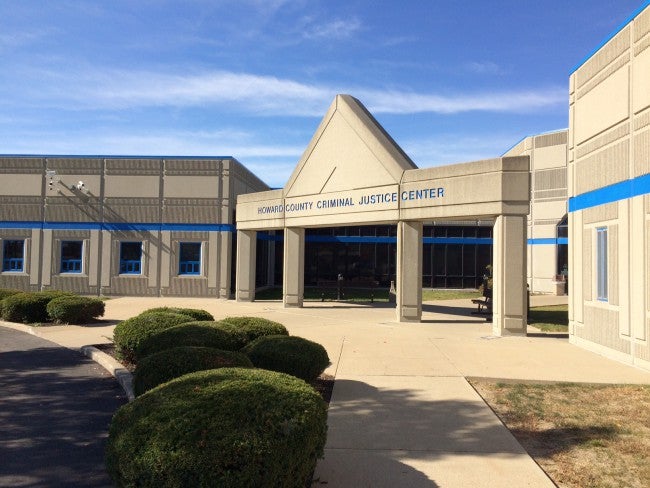 GREENTOWN, Ind. (WISH) — The Howard County Sheriff’s Office says a social media post lead to the arrest of a suspect in a string of break-ins.

The break-ins rocked the tiny town of Greentown.

“It is very quiet here,” said Dennis Hartley, who lives near where the burglaries were occurring. “We have very little traffic, don’t hear the police cars (or) ambulances very often around here.”

At least three break-ins have occurred since July.

“People work really hard for what they have these days, and you know, you just want to protect what you have,” said Angie Hartley.

The break-ins are occurring near the intersection of 700 East and 50 North in Greentown. The Howard County Sheriff’s Office says they’ve arrested a 17-year-old connected to them.

“Anytime that somebody breaks into your home, I feel like its a violation of your privacy and you feel very violated,” said Dennis Hartley.

The burglaries have been going on since July and police didn’t catch up with the suspect until he posted about on social media.

The sheriff’s office also says when he was arrested he was wearing clothes and carrying a gun believed to be stolen in the burglaries.

And while neighbors are happy at least one of the suspects is off the streets, they’re concerned for others who may be involved, and copycats

“They’re somebody’s children and you would hate to bring out your weapon and hurt a child,” said Angie Hartley.

“I’m really worried for their safety. If they don’t get caught now and get some help there could be some serious consequences for their actions later on. I’d be very afraid if I was a criminal in this day and age walking into somebody’s home you don’t know,” said Dennis Hartley.

The investigation is still ongoing, and the sheriff’s office says there could be more arrests. 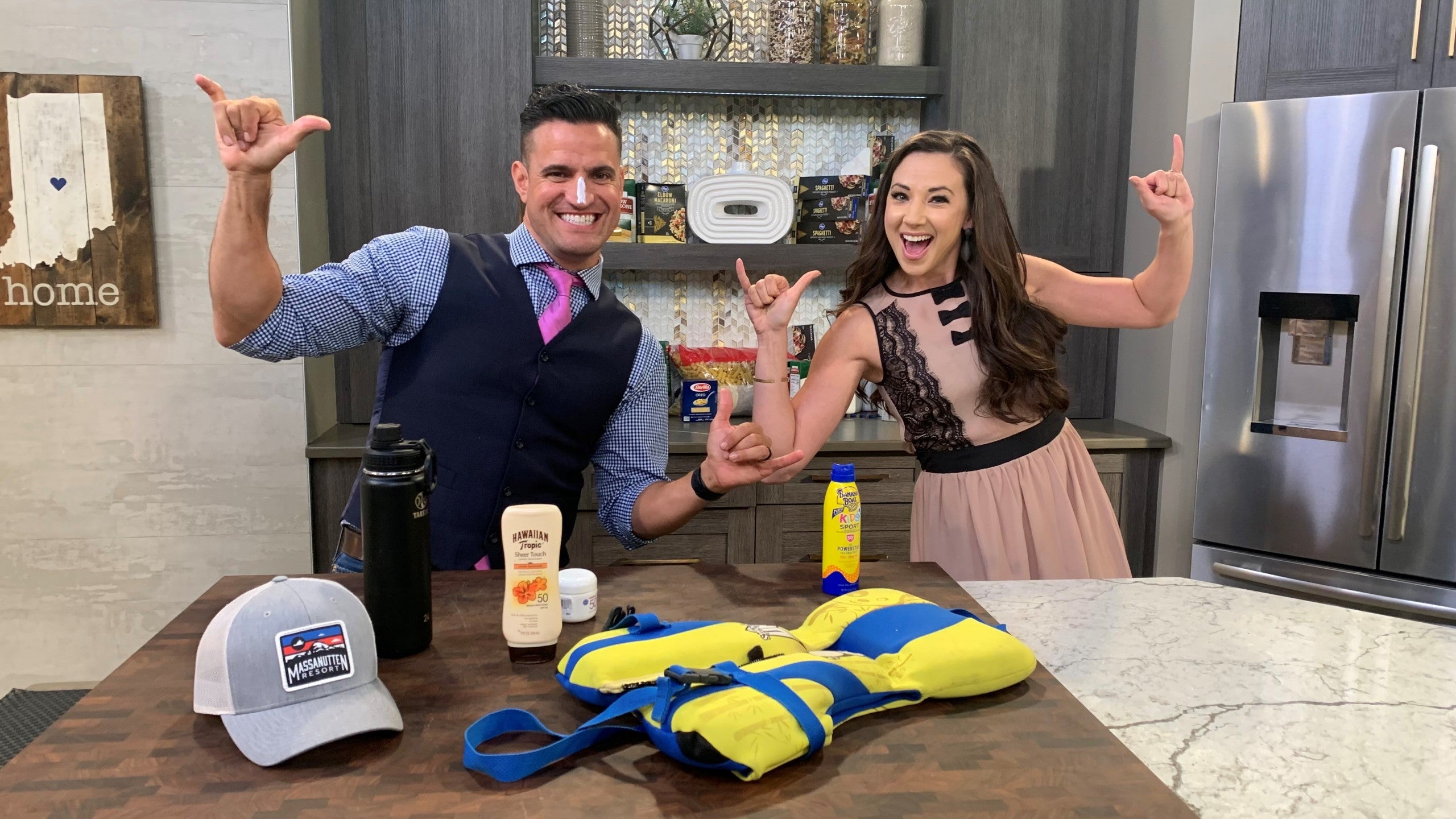 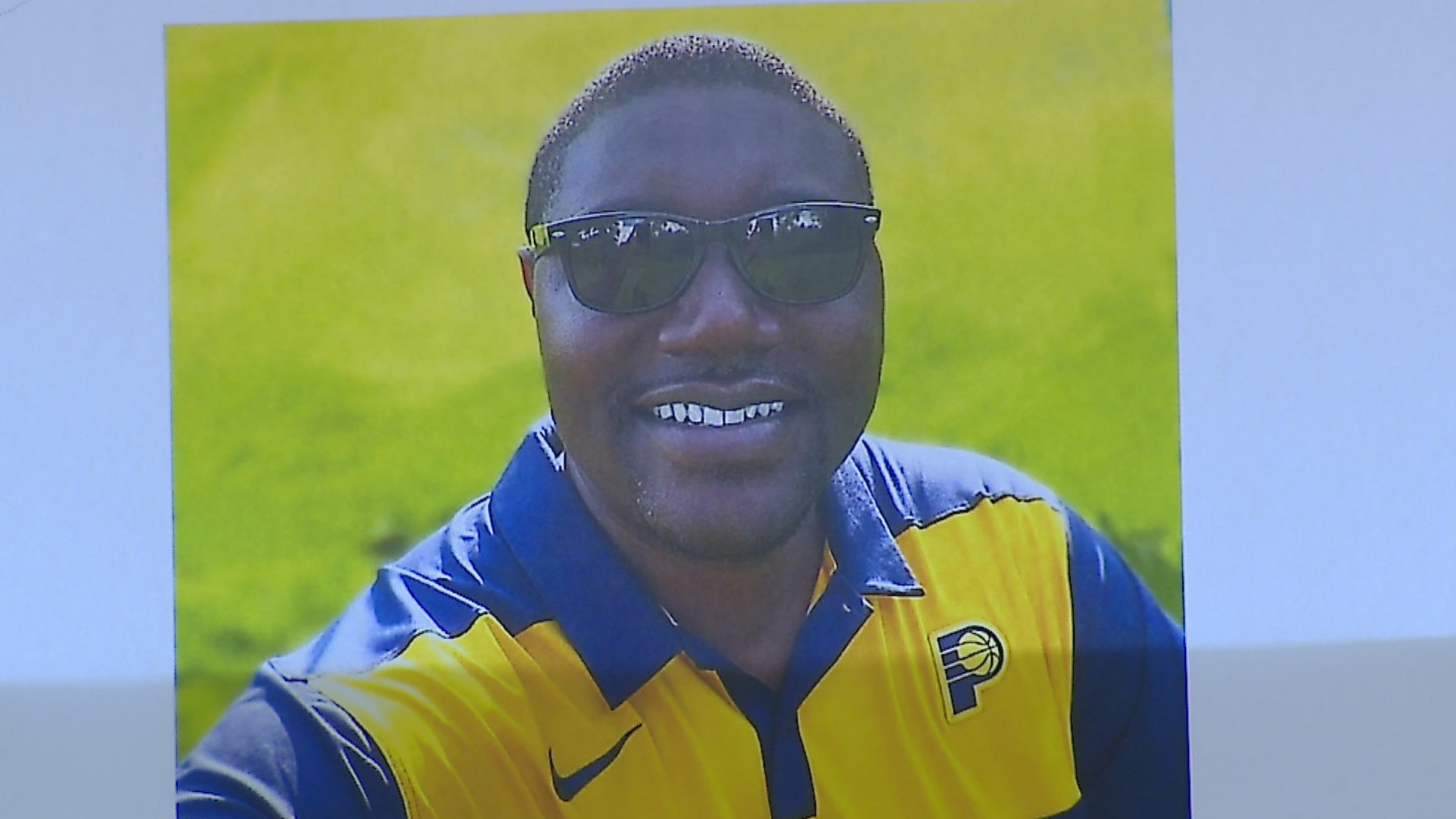 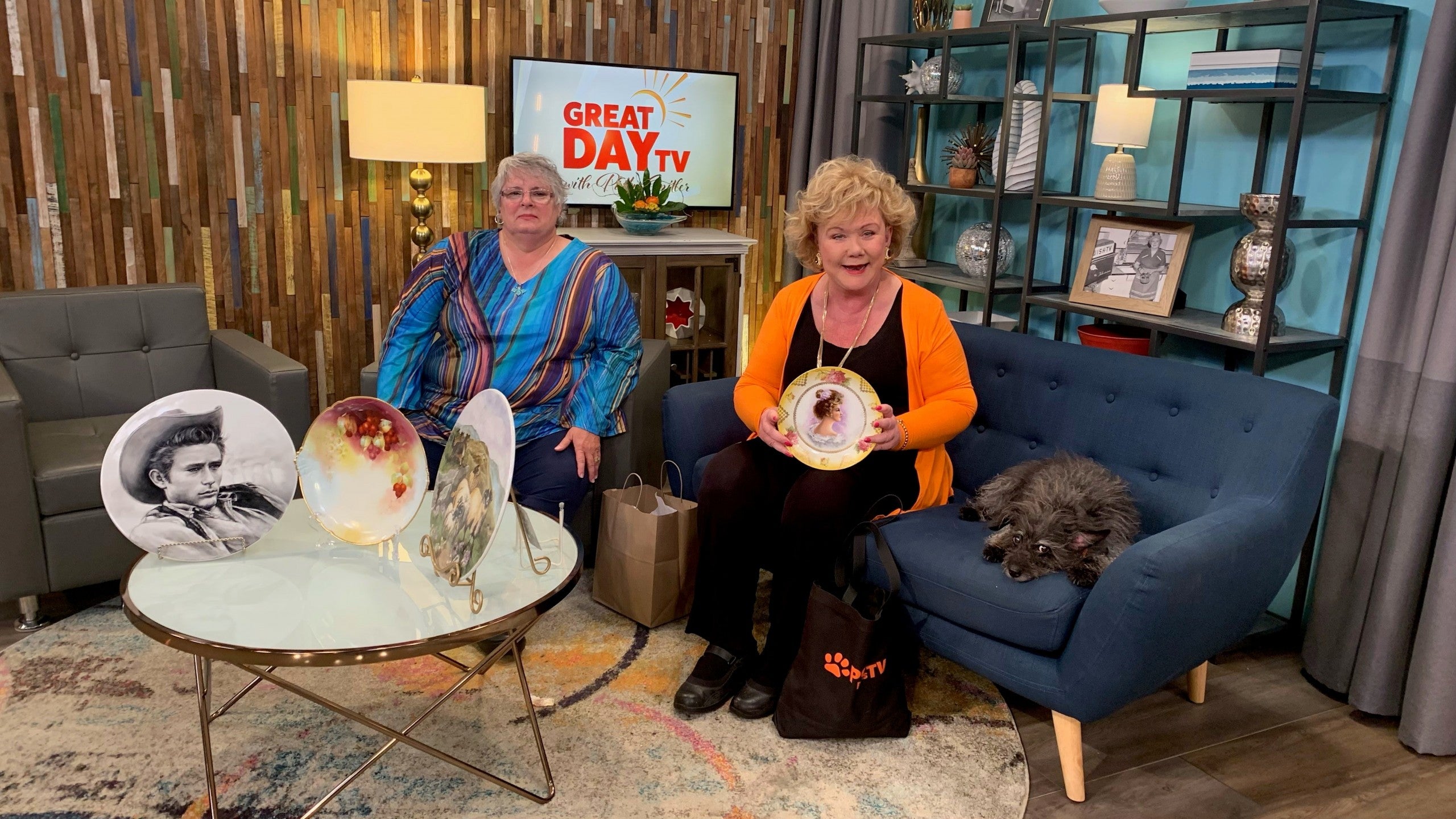