Juvenile arrested outside club after drugs, gun found in car 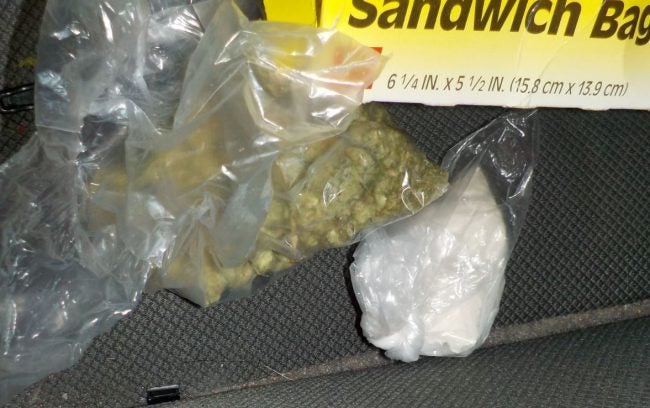 INDIANAPOLIS (WISH) — A juvenile has been arrested after police say they found illegal drugs and a handgun in his car.

Officers from the Indianapolis Metropolitan Police Department made the arrest Saturday morning outside Club Limelight in the 5100 block of West 38th Street.

Police arrived in the area surrounding the club after hearing two rival groups would be in attendance and poised to cause a nuisance to public safety. After officers identified illegal drugs inside a car, as well as what appeared to be the butt of a handgun under the driver’s seat, they decided to wait for the car’s owner to come outside.

According to police, a large fight then broke out inside the club, prompting people to run outside. Police believe many of those running outside intended to retrieve weapons from their cars.

The suspect was taken to the Juvenile Detention Center for processing.

The Marion County Prosecutor’s Office will review the case and make a final charging decision.