PUTNAM COUNTY, Ind. (WISH) – A K9 officer in Putnam County made quite the discovery during a traffic stop.

According to the Putnam County Sheriff’s Department, a deputy pulled over a vehicle for traffic violations on eastbound I-70 Tuesday.

The deputy on the scene soon became suspicious and called for a K9 officer’s assistance.

K9 Officer Bo alerted deputies to the possible presence of drugs which resulted in the discovery of 105 pounds of marijuana.

The two women who were from California are now facing preliminary charges for dealing. 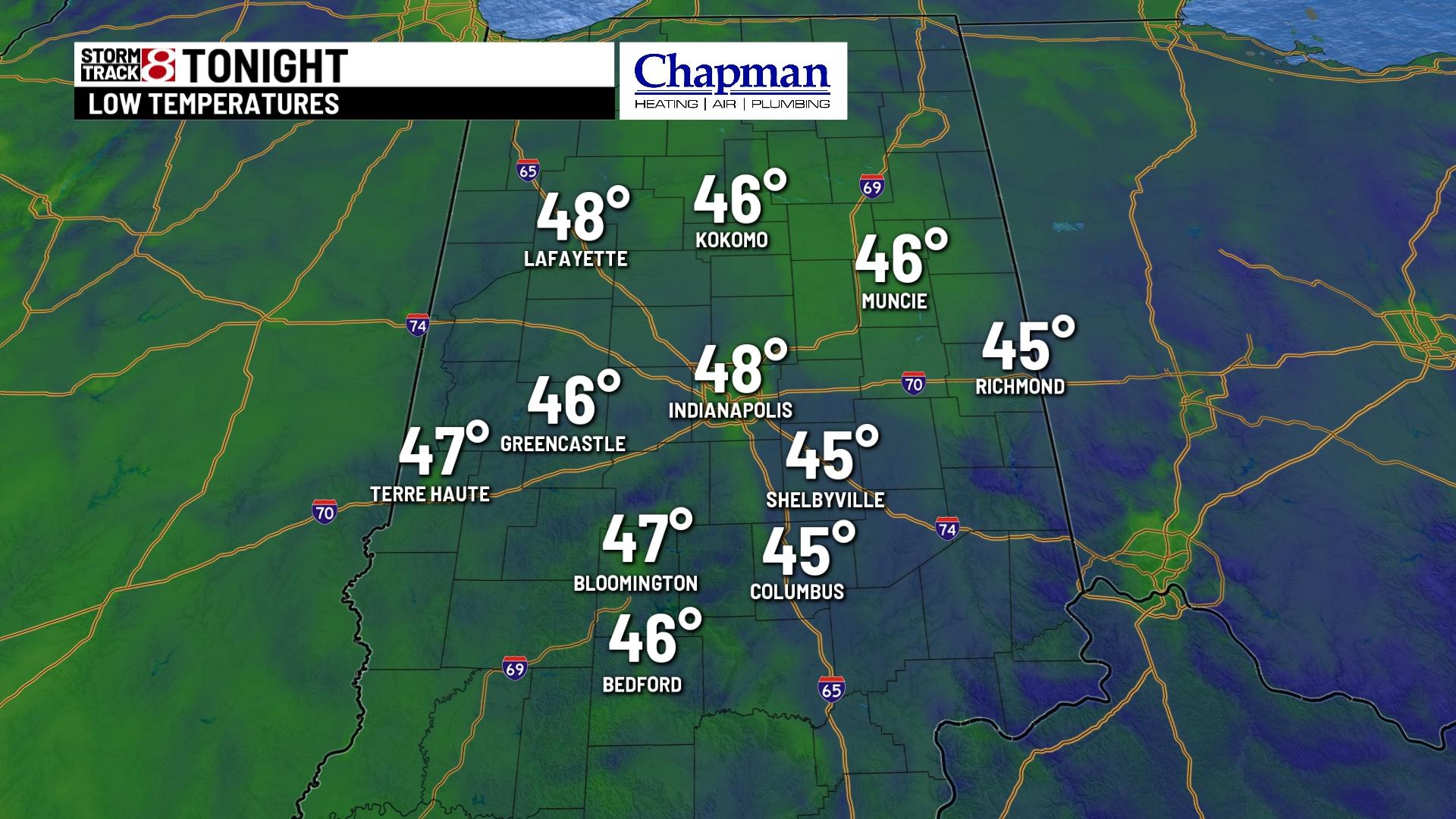