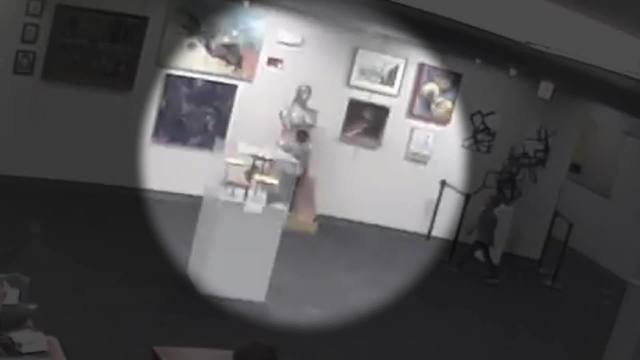 OVERLAND PARK, Kan. (AP) — An Overland Park, Kansas, official admits he was mistaken about who paid for a $132,000 sculpture at the city’s community center that was damaged by a young boy.

City spokesman Sean Reilly said in July that the insurance company for the family of a 5-year-old boy who damaged the sculpture paid for the damages.

The Kansas City Star reports Reilly said Tuesday he misunderstood. He says the city’s insurance company paid $107,000 for damages to the sculpture at the Tomahawk Community Center. That amount paid for all but the $25,000 deductible in Overland Park’s policy.

Surveillance video showed the boy trying to hug the glass sculpture in May, when it was part of an art show. He then tried unsuccessfully to stop the sculpture from falling to the floor.