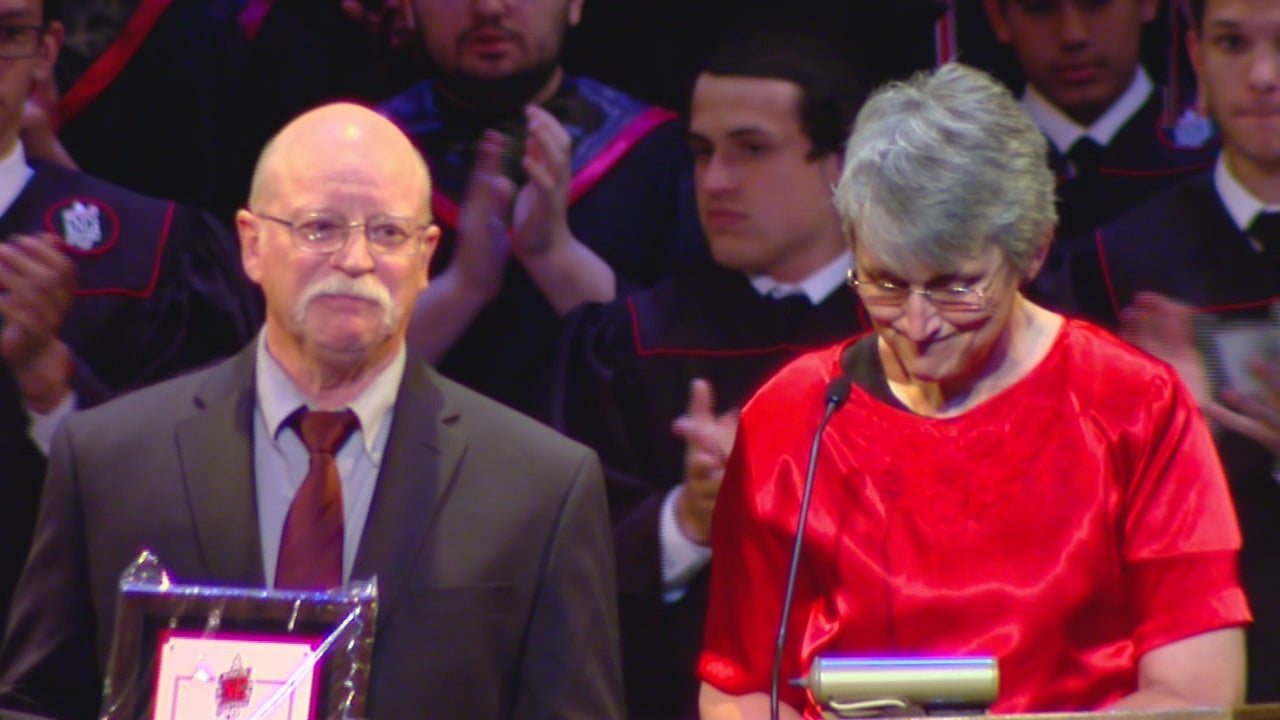 INDIANAPOLIS (WISH) — A North Central graduate who lost his life helping refugees in Syria was honored by his former high school.

Tuesday, he was inducted into the alumni hall of fame.

His parents, Ed and Paula, received the award on his behalf.

Before he died, Kassig founded an organization called SERA that offers humanitarian aid to refugees in extremely dangerous areas.

His parents said they had looked at the wall of fame with their son when he was attending North Central, never imagining he would be on the wall, at least, not like this.