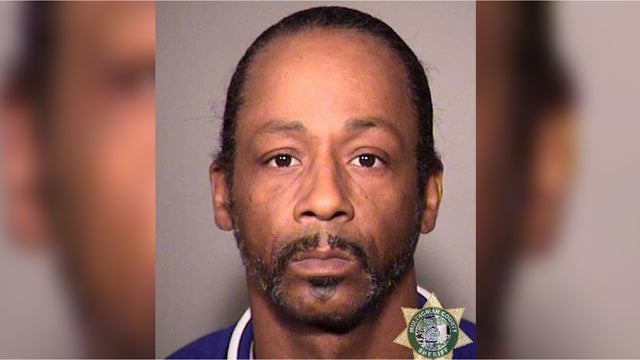 PORTLAND, Ore. (KOIN) — A warrant for the arrest of comedian Katt Williams was issued in Portland Monday morning after he didn’t show up for his trial on assault charges.

In Williams’ place stood his lawyer with Judge Kenneth Walker at the bench.

“So he’s not here,” Judge Walker said. “We were scheduled to start the trial at 9 a.m., so I’m going to issue a warrant and if we have to try this case in custody, we will.”

In October 2018, Williams pleaded not guilty to 4th-degree assault, three days after he was arrested for allegedly assaulting a driver — Wali Kanani — who was taking him to a performance at the Moda Center.

Kanani said Williams swore at him and then punched him in the face after he told Williams his dog couldn’t ride in the front seat.

According to the lawsuit, Kanani suffered a broken tooth, a laceration, swelling and tinnitus in his ear. His attorney said he wants just under $1 million for compensation and punitive damages.