Kawhi Leonard sues Nike over rights to his logo 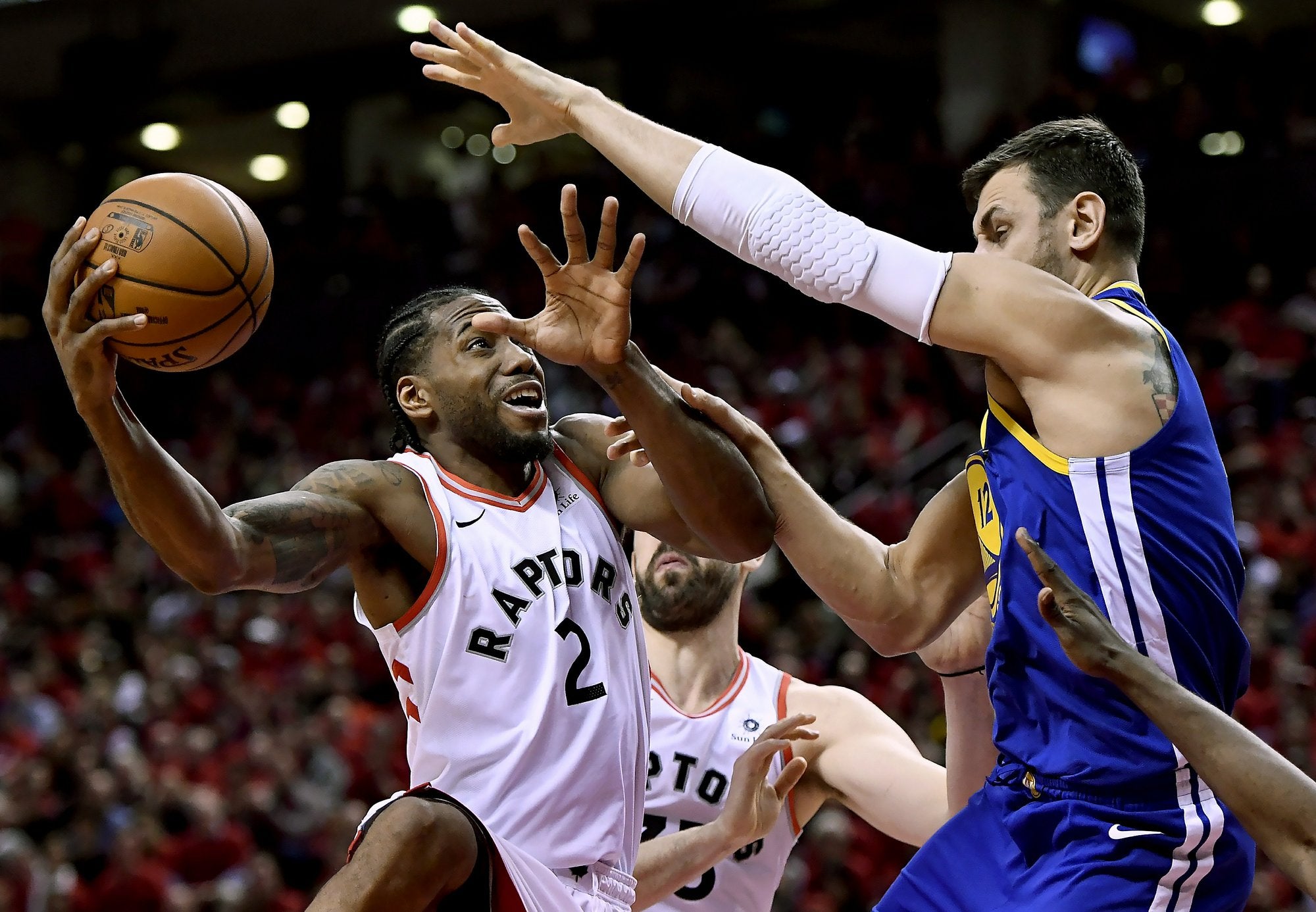 SAN FRANCISCO (AP) — Toronto star Kawhi Leonard filed a federal lawsuit against Nike on Monday, saying the footwear and apparel giant is blocking him from using a logo that he believes he owns.

The suit was filed on a travel day for the NBA Finals; Leonard and the Raptors flew to Oakland, California on Monday to begin preparing for Game 3 of the title series against the Golden State Warriors, a game that will be played Wednesday night.

It was filed in California because Leonard maintains a home in San Diego, the suit said.

Leonard was a Nike endorser until 2018. He now endorses New Balance. A Nike spokesman declined comment Monday, saying the company does not discuss pending litigation. Leonard is scheduled to speak with reporters on Tuesday when practice resumes at the NBA Finals.

In the lawsuit, Leonard said Nike filed a copyright application for a logo that he designed and did so “unbeknownst to Leonard and without his consent.” Nike told Leonard earlier this year to stop using the logo, the lawsuit said. Leonard is preparing to use the logo “on clothing lines, footwear and on other products and, among other things, in connection with sports camps and charity functions.”

Leonard claims that he developed the logo himself by tracing his very large hands. The ring and pinky fingers of the logo are shaped into a “K,” the middle finger and thumb form an “L″ and the index finger is designed to resemble an elongated “2″ — all nods to his initials and jersey number.

The suit said that Leonard “refined” the logo in December 2011 or January 2012, and eventually consented that Nike could use it on certain products. Leonard wants the court to decide that he is the author of the logo and that Nike “committed fraud” when registering the logo for copyright.

Leonard is in the NBA Finals for the third time, and got there in his first season as a member of the Raptors after previously playing with the San Antonio Spurs. He will become a free agent on June 30 and many teams, including the Raptors and Los Angeles Clippers, are expected to attempt to sign him this summer. 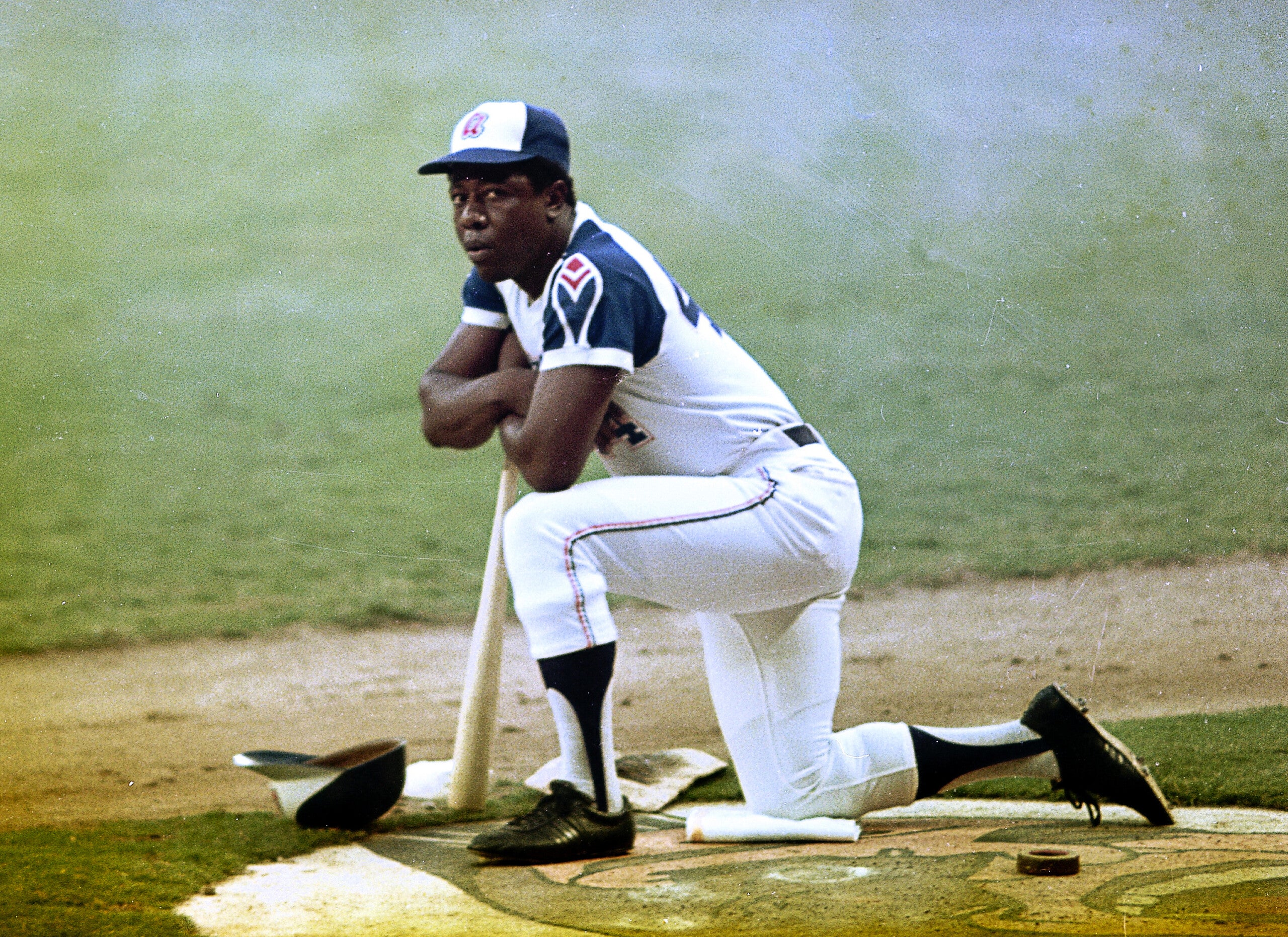 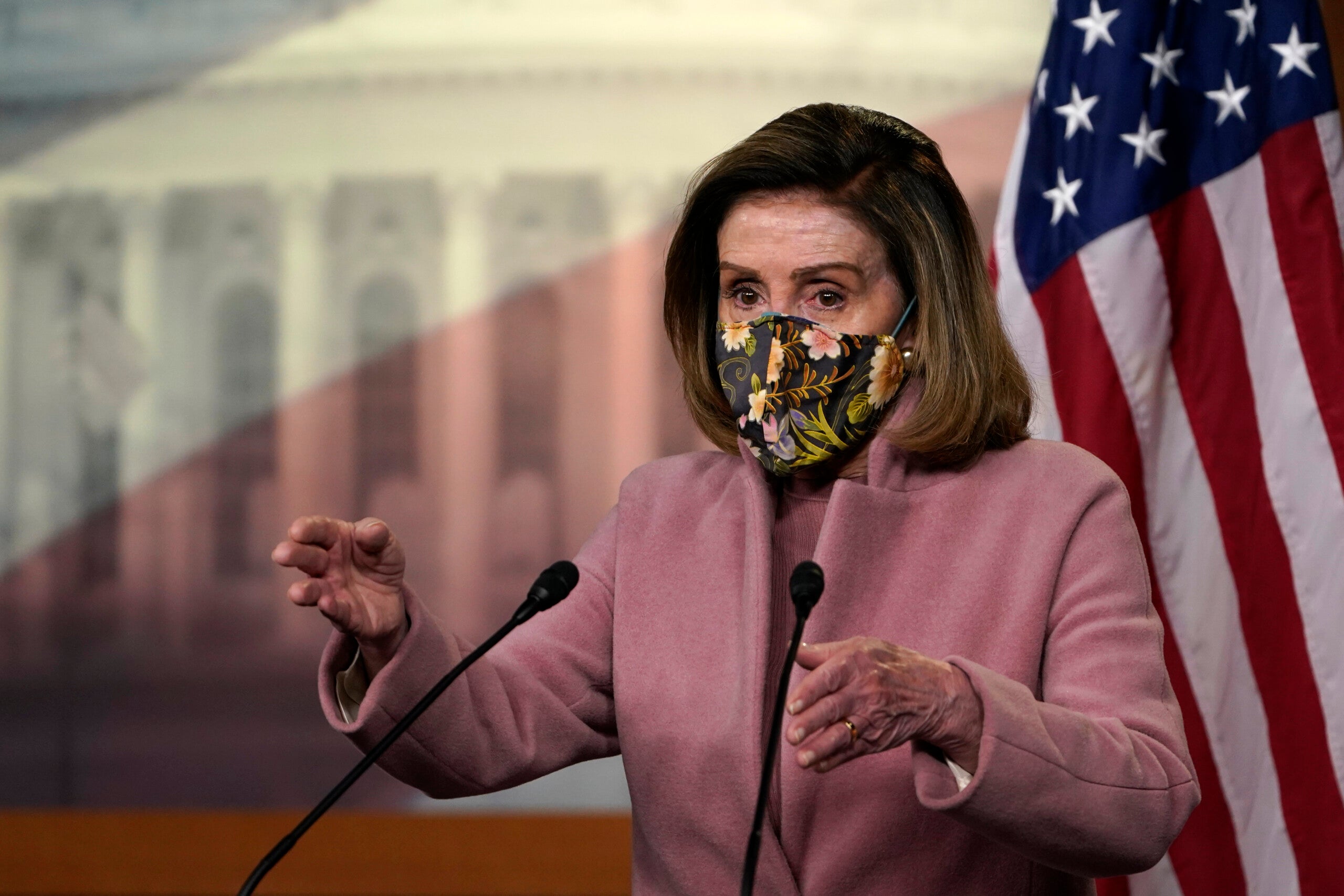