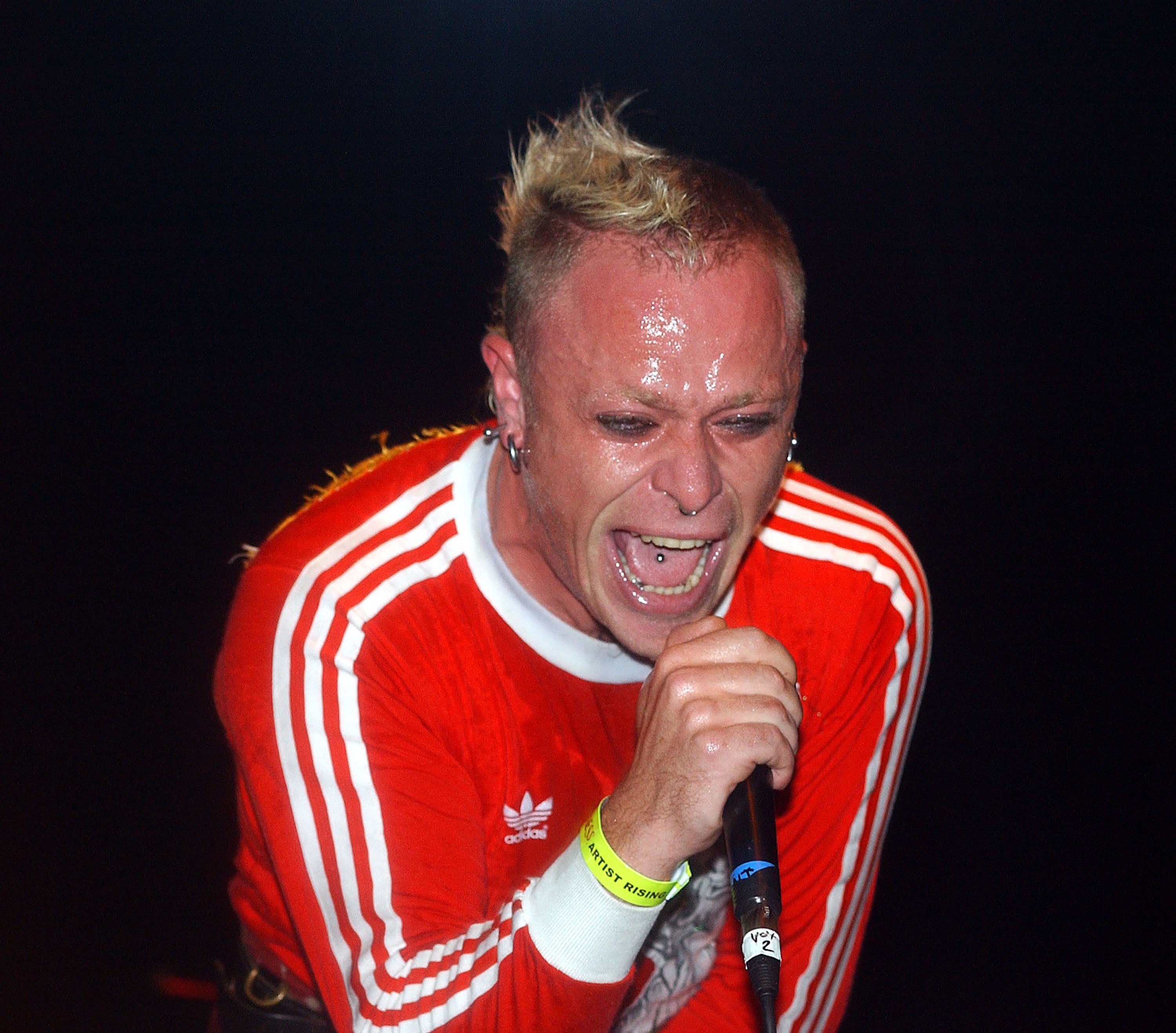 LONDON (AP) — Keith Flint, lead singer of dance-electronic band The Prodigy, has been found dead at his home near London. He was 49.

Flint was the stage persona of the band, whose hits “Firestarter” and “Breathe” fused techno, breakbeat and acid house music. The band sold 30 million records, taking rave music from an insular community of party-goers and bringing it to an international audience.

The energetic frontman was also known for his distinctive look: black eyeliner and hair spiked into two horns.

“A true pioneer, innovator and legend,” the band said in a statement confirming his death. “He will be forever missed.”

Born Keith Charles Flint on Sept. 17, 1969 in east London, he moved to Braintree, Essex as a child, where he met co-founder Liam Howlett at a nightclub.

The band was known as much for their overt anti-establishment stance as much for their music. They were vocal critics of the U.K.’s Criminal Justice And Public Order Act 1994, which banned the raves popularized in the late-1980s during the so-called Second Summer of Love.