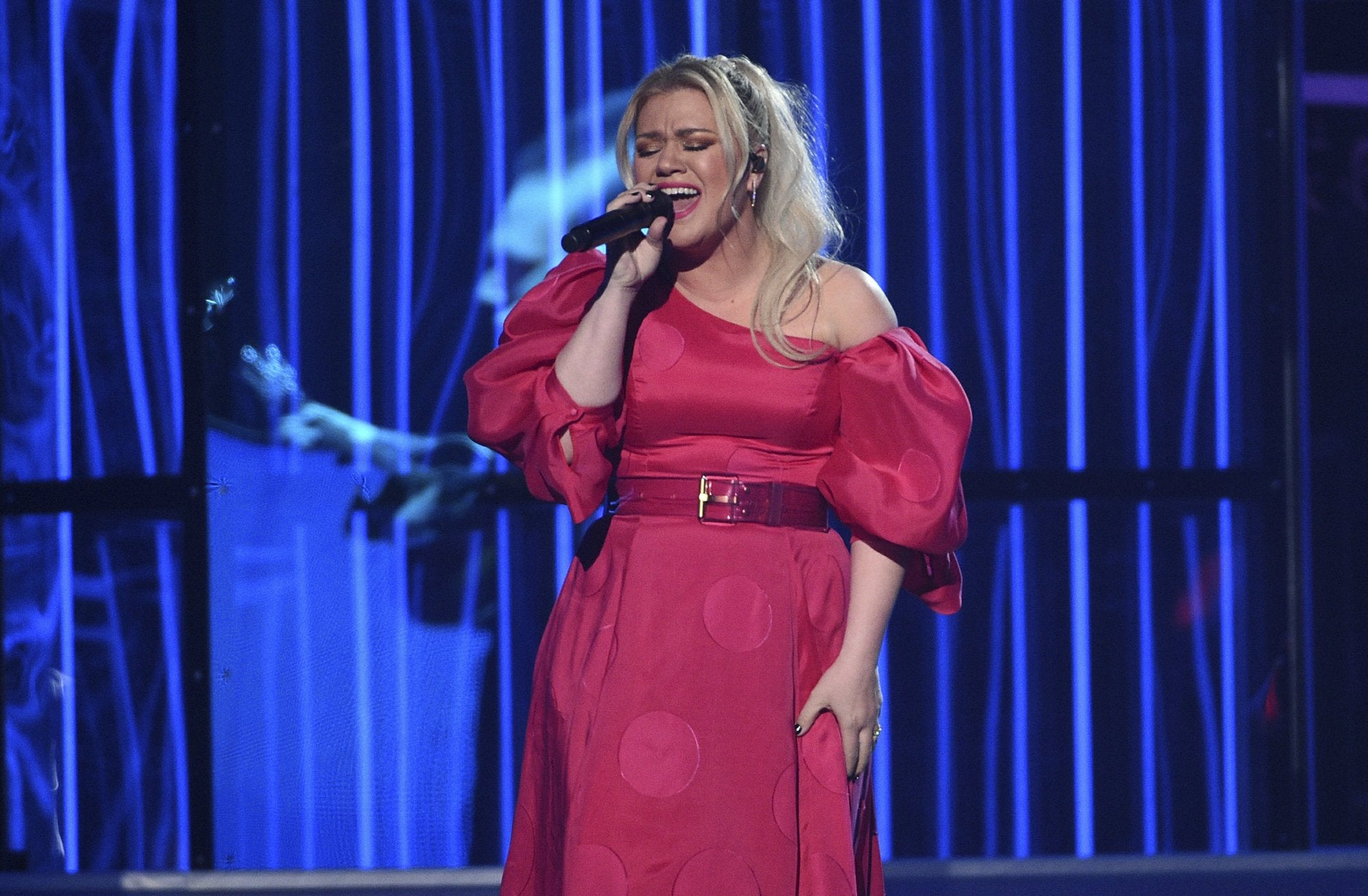 The 37-year-old tweeted she “may or may not have broken down in tears after the show from pain.” She flew home to Los Angeles after Wednesday night’s show in Las Vegas and had surgery on Thursday.

Despite the pain, Clarkson performed her new song, “Broken & Beautiful,” and opened the awards show with a medley of some of the year’s biggest hits. It was the second year in a row that she hosted the awards.

She closed her tweet with a hashtag of the showbiz mantra: “TheShowMustGoOn.”