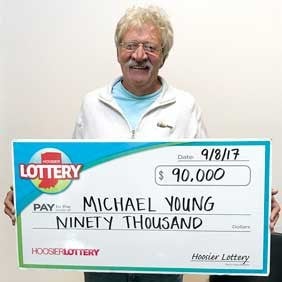 INDIANAPOLIS (WANE) – A Kendallville man bought a scratch-off ticket because the name of the game was that of his late Labrador retriever, according to Hoosier Lottery officials.

“I just couldn’t believe it,” Young said, in a statement provided by the lottery. “I definitely looked at it more than once.”

Young said he waited until his wife got home before he told anyone.

The lottery said Young and his wife plan to pay off their home mortgage and use the rest on retirement. 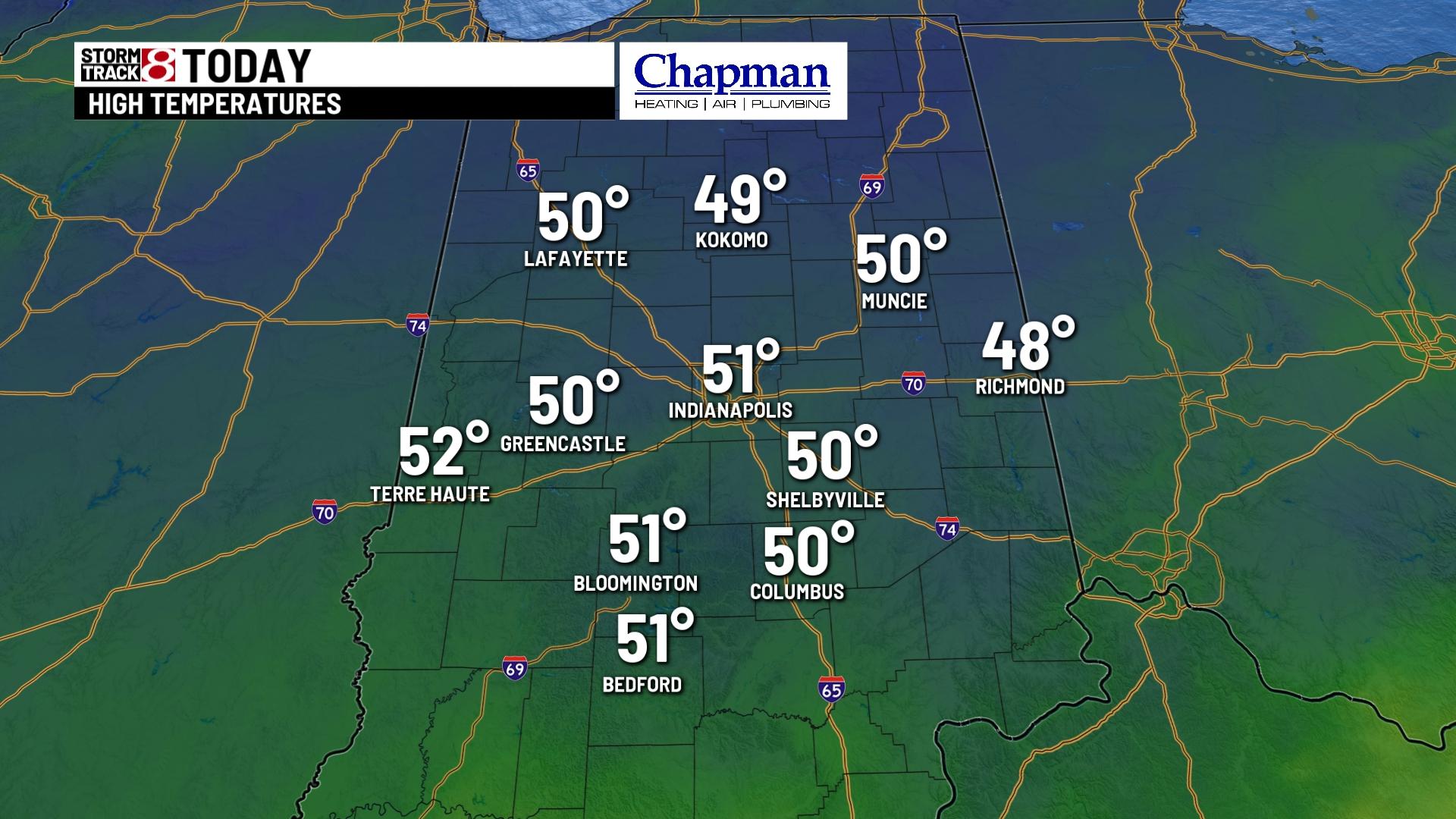 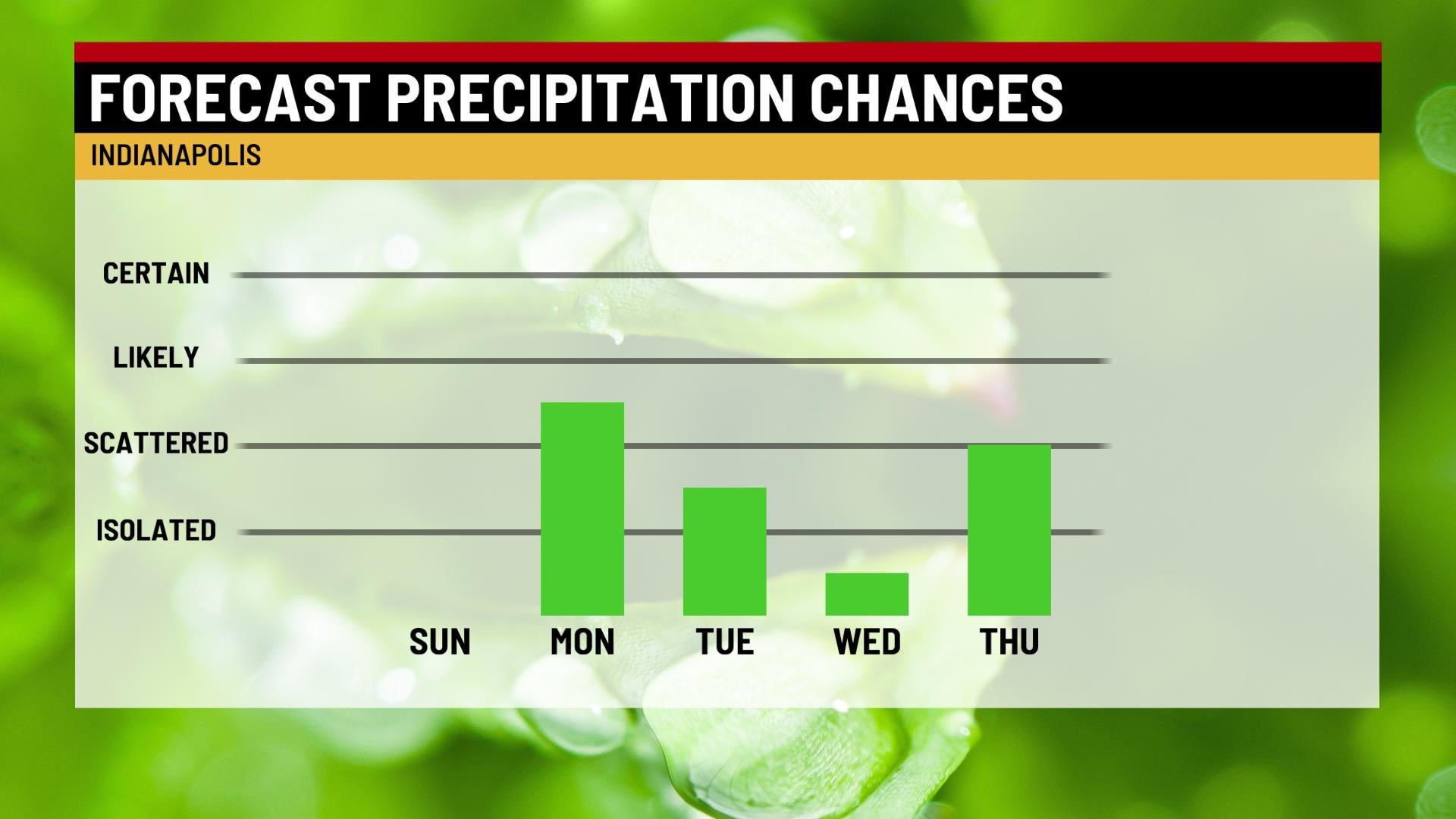