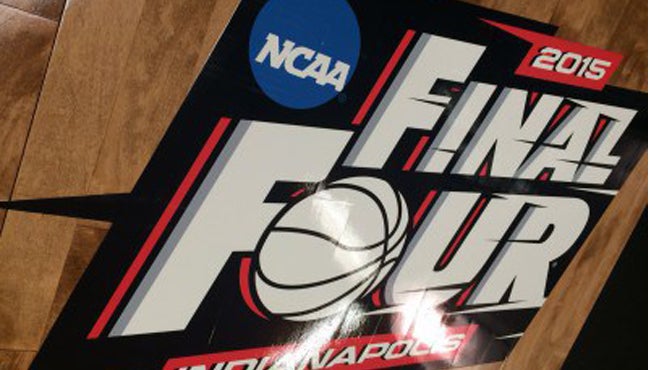 INDIANAPOLIS (AP) – Kentucky guard Andrew Harrison seemed to mumble an obscenity and a racial slur as a question about Wisconsin’s Frank Kaminsky was being asked during a postgame news conference at the Final Four.

Harrison and the Wildcats were upset 71-64 by the Badgers on Saturday night.

A reporter directed a question about Kaminsky toward Kentucky’s Karl-Anthony Towns: “Karl, could you talk about Kaminsky and what if anything is unique about defending him?” the reporter said.

Near the end of the question, a live microphone in front of Harrison picked up his muttering as his hand covered his mouth.

Social media immediately lit up with questions about what Harrison said accompanied by video clips of his response. The AP reviewed an audio recording of the press conference, and the phrase is audible, but muffled.

The team planned to speak with Harrison.

“We have no comment until we have had a chance to evaluate it,” Kentucky spokesman Eric Lindsey said.