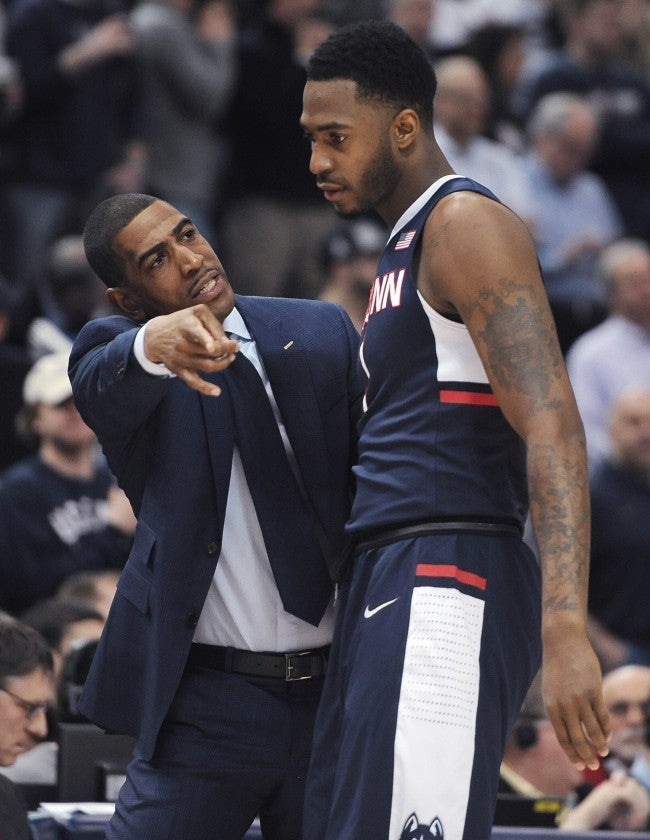 (WTNH) – Kevin Ollie and the rest of the UConn coaching staff will not attend the coaches’ convention at the Final Four in Indianapolis, UConn president Susan Herbst said in a statement on Tuesday.

The move comes after Governor Dannel Malloy banned all state-funded travel to Indiana in the wake of the state’s recently passed “Religious Freedom Restoration Act,” which some say allows businesses to discriminate against people based on sexual orientation.

“In support of Governor Malloy’s travel ban to the state of Indiana, Kevin Ollie and other members of the UConn men’s basketball staff will not travel to Indianapolis for the NCAA Final Four and events surrounding it,” Herbst said. “UConn is a community that values all of our members and treats each person with the same degree of respect, regardless of their background and beliefs and we will not tolerate any other behavior.”

Malloy said earlier Tuesday that the decision on whether or not to go was up to UConn.

Malloy’s executive order, announced on Monday, banned state employees from traveling to Indiana, and urged them to review contract obligations for state-funded travel.

“The idea that somebody from Connecticut who complies with the law here can go to another state and be discriminated against is abhorrent, cannot be tolerated and quite frankly, we can’t witness is without raising our voice,” Malloy said.

“There are gay men and gay women who participate in intercollegiate sports. What kind of message does it send when we’re saying we’re going to schedule events in states that openly discriminate against gay people?”