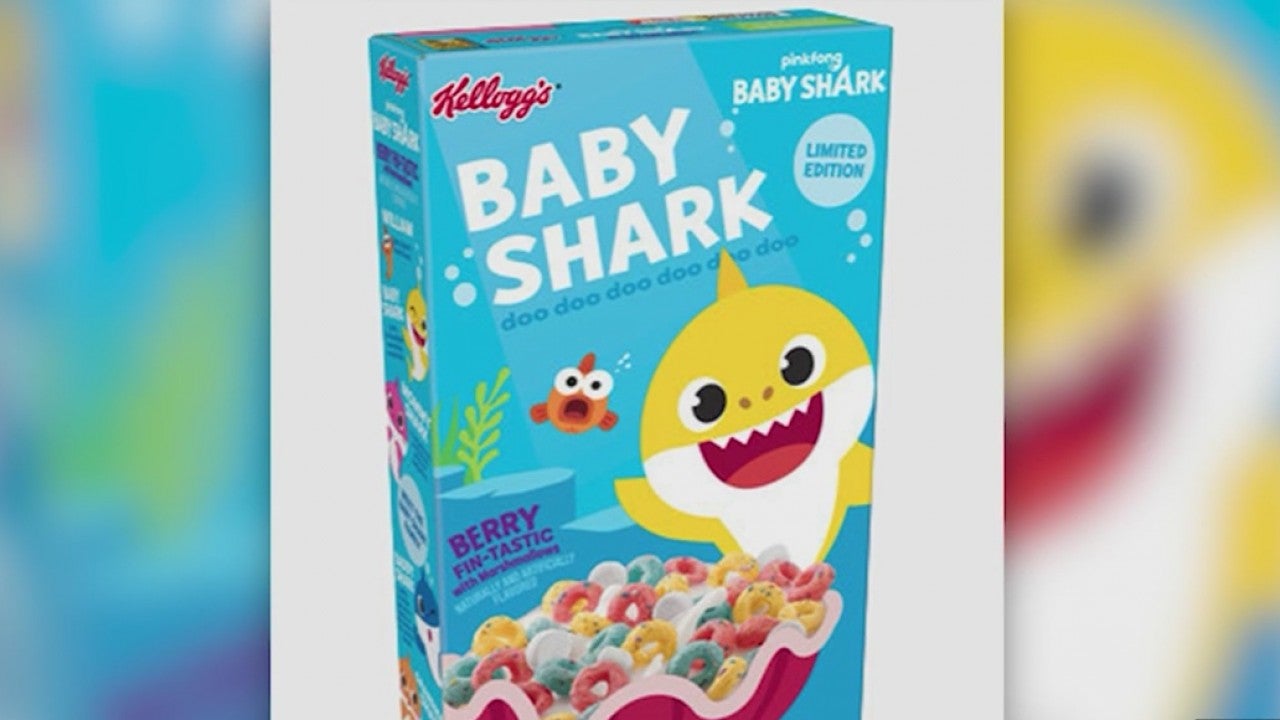 (CNN) — Just when you thought the song that gets stuck in your head might be fading, the toddler anthem “Baby Shark” is being turned into a cereal.

Kellogg’s announced Friday it’s releasing the berry-flavored loops and marshmallows cereal in partnership with Pinkfong, the Korean entertainment brand that popularized the song.

“Baby Shark” launched on Youtube in November 2015 and now has more than three billion views.

The limited-edition cereal will be sold in Sam’s Club stores beginning Aug. 17.

Walmart will offer the cereal in late September.

Nickelodeon says the song is being transformed into an animated series for the network.