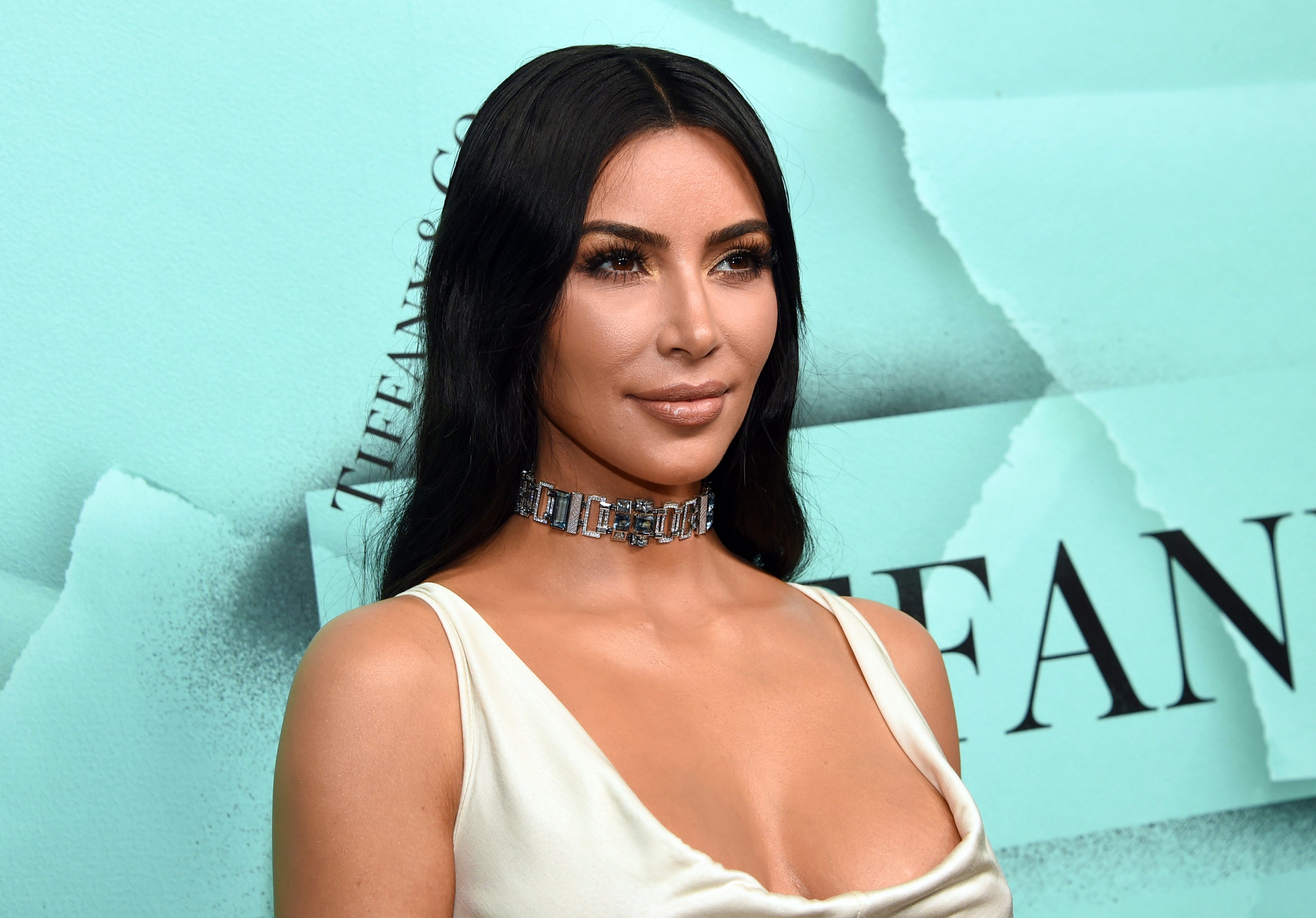 (AP) — The long list of celebrities promoting cryptocurrencies just got shorter. Kim Kardashian is being barred from doing so for three years — and will pay a $1 million fine — to settle federal charges that she recommended a crypto security to her 330 million Instagram followers without making clear that she was paid to do so.

The reality TV star also must give up the $250,000 she was paid for the Instagram post about Ethereum Max tokens, plus interest, according to a Securities and Exchange Commission settlement announced Monday.

Kardashian is the latest celebrity to get ensnared in regulations that require full disclosure by people getting paid to promote financial products.

In 2020, actor Steven Segal agreed to pay more than $300,000 as part of a similar settlement with the SEC, which also banned him from promoting investments for three years.

In 2018 the SEC settled charges against professional boxer Floyd Mayweather Jr. and music producer DJ Khaled for failing to disclose payments they received for promoting investments in a digital currency.

Many celebrities and athletes regularly promote crypto through advertisements on TV and online in ways that do not violate any law. Matt Damon, Tom Brady, Reese Witherspoon and Gwyneth Paltrow are among those who have used their fame to spread enthusiasm for cryptocurrencies.

SEC Chair Gary Gensler said in a statement that the Kardashian settlement “serves as a reminder to celebrities and others that the law requires them to disclose to the public when and how much they are paid to promote investing in securities.”

Gensler also used Monday’s attention-grabbing settlement with a celebrity as an opportunity to educate the public, releasing a humorous YouTube video that warns about the potential pitfalls of investment advice doled out by the rich and famous.

The SEC said Kardashian agreed to cooperate with an ongoing investigation, though it didn’t provide any details on what that investigation.

A lawyer for Kardashian, Patrick Gibbs, said she “fully cooperated with the SEC from the very beginning and she remains willing to do whatever she can to assist the SEC in this matter.”

While Kardashian is well known for her role on the TV series “The Kardashians,” she is also a successful businesswoman with clothing and skincare brands.

Bitcoin has lost more than half its value in 2022, tumbling to around $19,000 Monday. The Ethereum Max token that Kardashian promoted has declined in value by more than 90% since its peak last May.

After wild swings in crypto valuations and dozens of scams being exposed, the crypto industry is under growing scrutiny from the SEC and Congress. A bipartisan proposal last month would hand regulatory authority over Bitcoin and Ether, two popular cryptocurrencies, to the Commodities Futures Trading Commission.