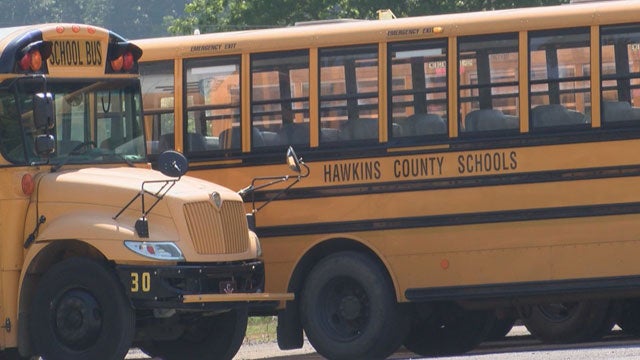 Assistant Hawkins County Director of Schools Nedra Jackson said two empty cans of flavored alcoholic beverages were found in the closet in a teacher’s classroom at Mt. Carmel Elementary School this past Thursday.

The teacher, who was not identified, was on leave for that week. Another teacher at the school went into her classroom to borrow some materials and found the empty cans.

Jackson said there was no evidence to indicate who consumed the beer or if it was consumed on school property.

Jackson did confirm a receipt obtained by administrators during the course of the investigation indicated one beer was purchased by the teacher during her planning period on Sept. 3, which is the last day she worked before going on leave.

Jackson stressed school system administrators are trying to ensure a fair and accurate investigation is conducted.