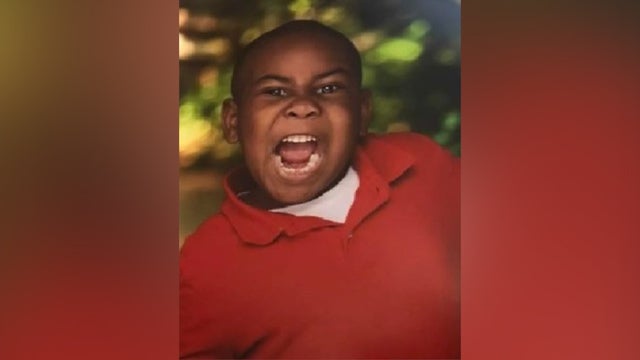 ATLANTA, Ga. (WFLA) – It may not have been the photos she was expecting, but a Georgia mother couldn’t help but laugh after her 5-year-old son’s school picture went viral.

Andriel Miles said she was checking her son Andrew’s backpack last week to see if there was anything to sign for school administrators when she noticed a group of photos of Andrew with his mouth open, seemingly in mid-scream.

Andriel said when she saw the school portraits, “I asked him if anyone asked him to make that face. He said, ‘No, I just made it.’”

And although originally upset Andriel said Andrew has a huge personality and the pictures just threw her for a loop.

Andrew says he plans to pose the same way next year.