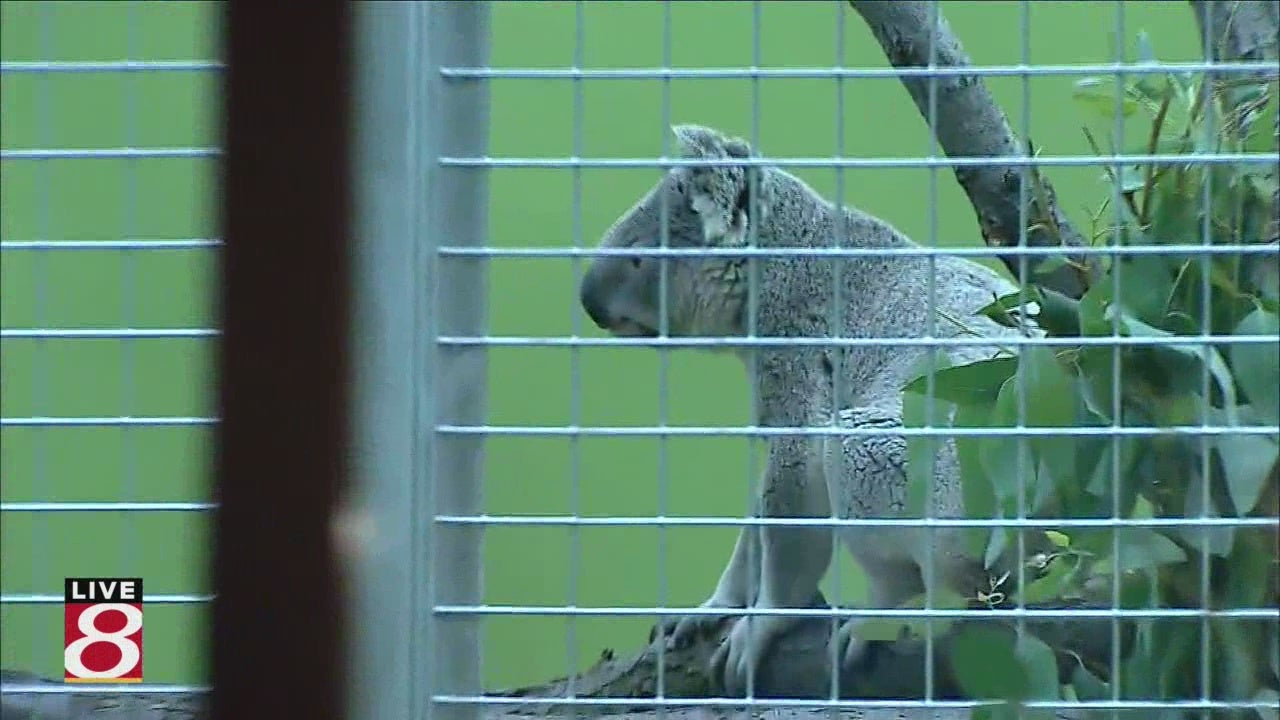 Koalas Milo and Thackory landed in Indianapolis on May 11 on a Southwest Airlines flight from Queensland. Since then, they’ve been getting acquainted with their new home.

Patty Spittler stopped by the zoo to check out the new exhibit.

This is the first time the Indianapolis Zoo has had koalas since 2008, when one of Milo’s parents, Coombah, was part of an exhibit.

The two will be in an enclosure in the forests area of the zoo where visitors should be able to get a close look at the marsupials.