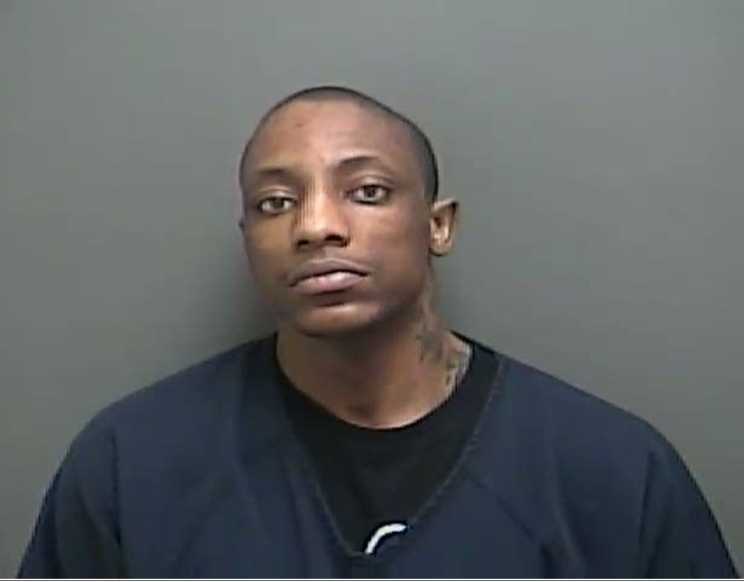 KOKOMO, Ind. (WISH) – Police in Kokomo have arrested a man in connection to an attempted armed robbery and a stolen vehicle.

According to the Kokomo Police Department, 32-year-old Tremel Black has been taken into custody.

Officers say Black’s arrest is the result of an investigation and several tips into the recent attempted armed robbery of the One Stop Express convenience store located in the 800 block of Markland Avenue and a stolen 1997 Ford F-150 in the 800 block of East King Street.

Just after noon on Feb. 27, dispatch received a call about the possible location of Black, the armed robbery suspect, according to police.

Black was arrested in the Pine Valley Apartment Complex.

Anyone with information on this case is asked to contact the Kokomo Polie Department at 765-456-7278.