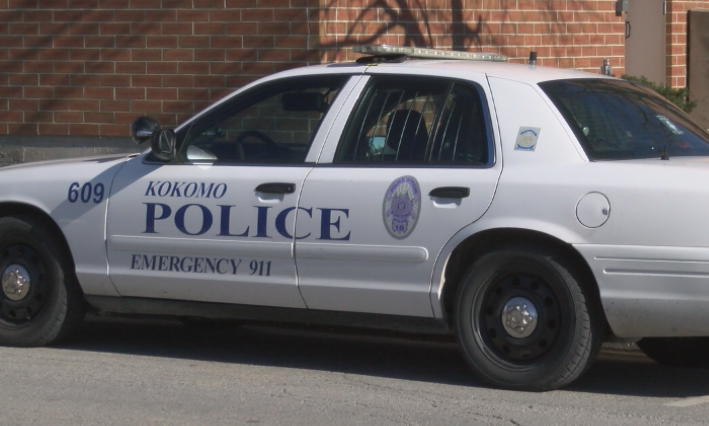 KOKOMO, Ind. (WISH) — Police are investigating after a man died from a stabbing in a family argument.

It happened around 9:15 p.m. on August 17 in the 1200 block of West Jefferson Avenue when officials responded to a call of a man bleeding in need of help.

Investigators determined Nix was stabbed in the chest an altercation with a family member.

The other person involved in the altercation has been identified and investigators are working to determine if any criminal charges will be pursued.