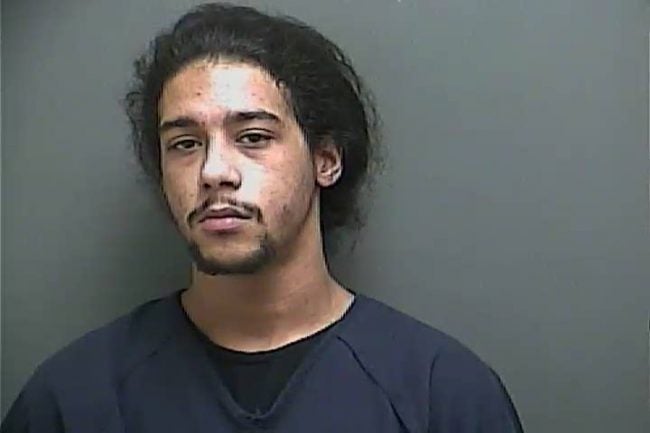 KOKOMO, Ind. (WISH) — The Kokomo Police Department is investigating after a suspect died while in custody this weekend.

The Kokomo Police Department said 21-year-old Tamaris McGuire and two others were arrested around 12:30 a.m. Saturday morning. McGuire began behaving erratically during the book-in process, at one point clutching his chest.

McGuire had been arrested along with Nicholas Groleau and Harley Mayhew following a traffic stop at the intersection of Mulberry and Leeds streets and faced charges of dealing and possessing methamphetamine.

This case is under investigation by the Kokomo Police Criminal Investigation Section and the Howard County Coroner’s Office.

An autopsy was performed, and cause of death remains pending following toxicology reports.