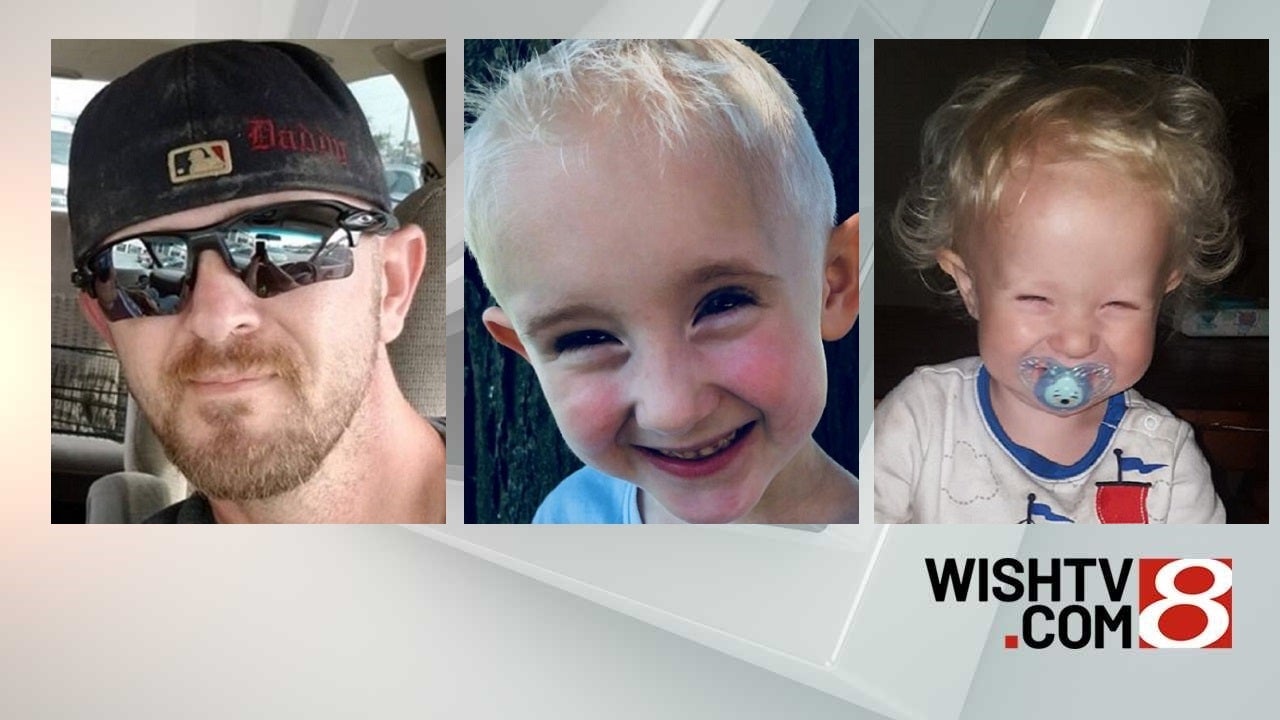 Michael D. Lovely, 37, and the boys Noah, 4, and Conner, 1, were not returned to the custody of their mother on Wednesday as planned, a news release from police Capt. Tonda Cockrell said.

No vehicle description was immediately available.

The release said Lovely has a warrant out of Miami County for an unrelated incident.