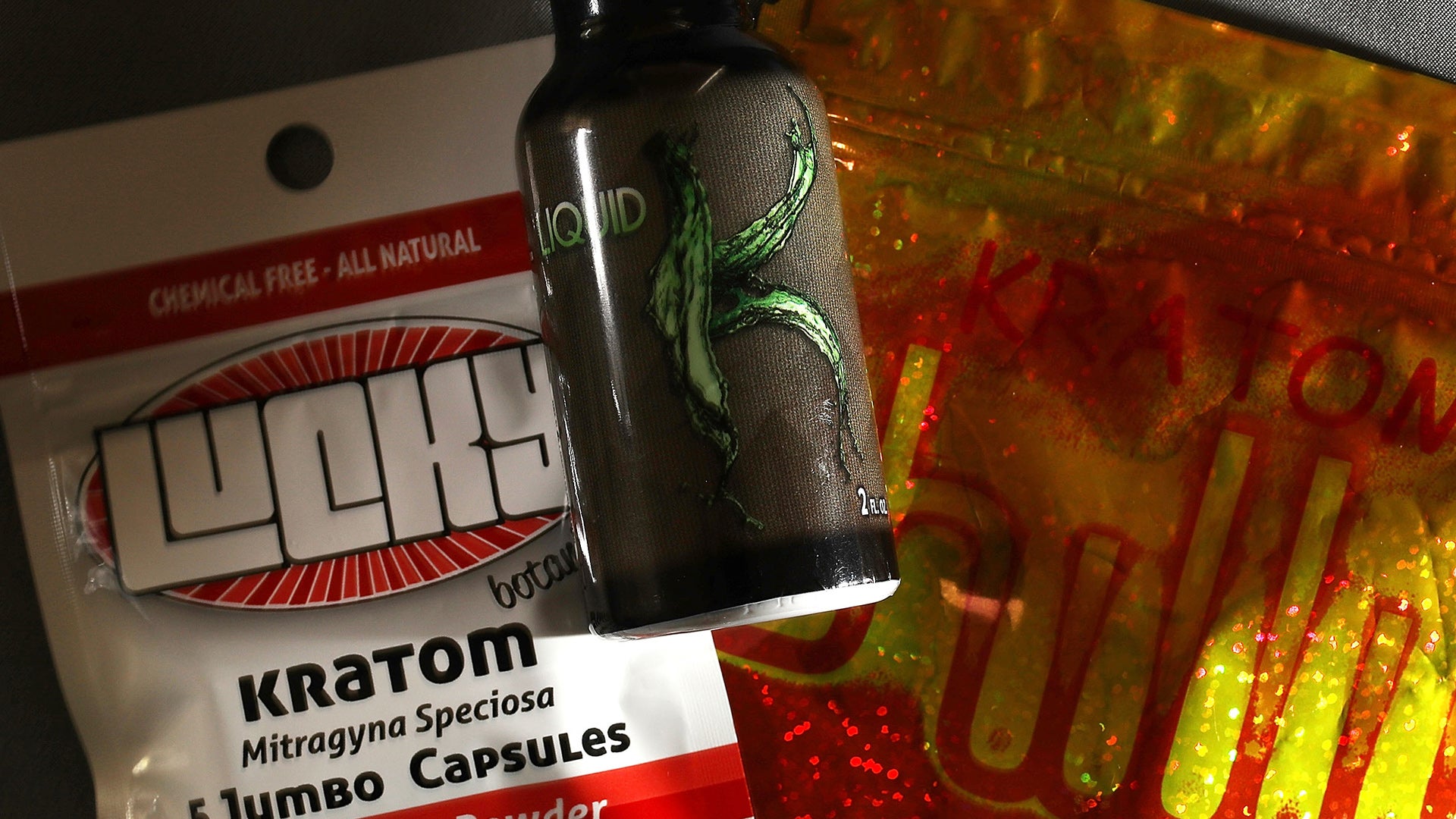 COLUMBUS, Ohio (WCMH) — A new study published this week by the Center for Injury Research and Policy and the Central Ohio Poison Center at Nationwide Children’s Hospital found a dramatic increase in calls to U.S. poison control centers for kratom exposure, and highlighted the need to educate pregnant women on the dangers.

It comes in pills and powder, but no matter the form, the leaves from the tropical kratom tree can used to do the same thing: treat pain, depression, anxiety and even help with opioid withdrawal.

The National Institute on Drug Abuse says the leaves contain compounds that can cause effects similar to both opioids and stimulants by interacting with opioid receptors in the brain, resulting in sedation, pleasure and decreased pain, especially when taken in large doses. In small amounts, the NIDA says users report increased energy, sociability and alertness.

However, even though it’s natural, Spiller said people need to be cautious.

“People aren’t aware of the risks of this,” Spiller said.

The study states that the annual number of calls to poison control centers increased drastically, going from about 13 calls in 2011 to close to 700 calls in 2017–that’s the equivalent of about one call per month to two calls per day, with two thirds of these exposures occuring from 2016 to 2017.

Side effects from the substance range from seizures to even death.

“There’s a whole number of other things that people aren’t aware that this does,” Spiller said.

Tachycardia, irritability, hypertension, seisures, coma, renal (kidney) failure and death related to the use of kratom were the medical effects noted in the study.

“Kratom use has been associated with a variety of serious medical outcomes, from seizures and coma in adults to severe withdrawal syndrome in newborns,” said Spiller.

The study also found that kids were exposed, including at least seven newborns. Five of the newborns were experiencing withdrawal. For Spiller, that was the most surprising result of the study.

In total, the study says of 48 of those calls were pertaining to exposure of children 12 years of age and younger, and 69 percent of those 48 were under two years old.

Six states–Alabama, Arkansas, Indiana, Tennessee, Vermont and Wisconsin–have made kratom illegal and other municipalities have also banned the substance.

In Ohio, the state pharmacy board said they want to make it a schedule one substance, which falls into the same category as marijuana and heroin.

However, at the last board meeting they received about 6,000 public comments from both sides of the spectrum and now they are taking time to review those before moving forward with a decision.

Kratom is currently listed by the Drug Enforcement Administration (DEA) as a “drug of concern.” It is not regulated by the Food and Drug Administration (FDA) which means product quality, purity and concentration can vary dramatically.