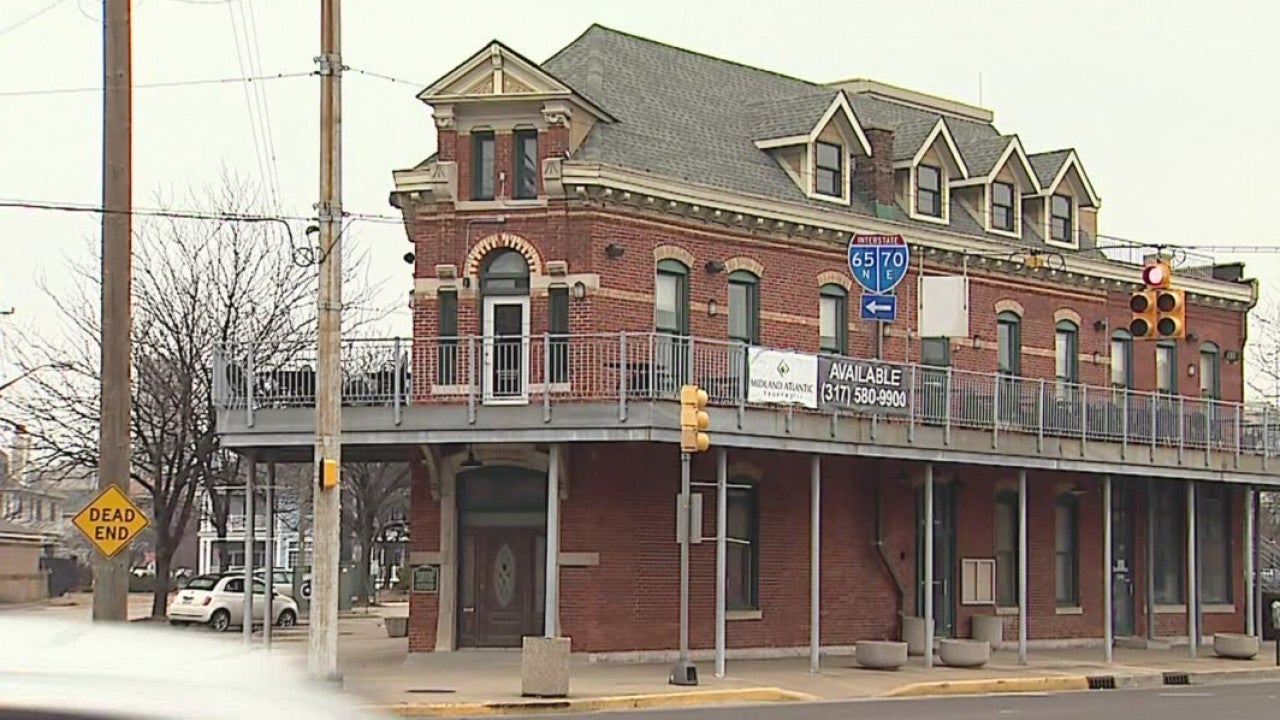 INDIANAPOLIS (WISH) — The Kurt Vonnegut Museum and Library has met its fundraising goal after a final-hour push Wednesday night, the organization said online.

“We are past the first important step to being able to open Kurt’s Forever Home for you,” read a statement from the museum online. “Thank you so much for all you’ve done.”

The money was being raised in order to find a permanent home for the museum that houses literary and artistic contributions of the late writer and begin renovations in order to reopen to the public.

The Kurt Vonnegut Museum and Library is working to raise thousands of dollars by midnight Thursday.

The spot where the museum sits right now is not permanent; it’s a donated space and the museum is being asked to leave. In order to have a true place to call home the museum needs money.

There are only a few hours left for the fundraising effort — not leaving much time. However the museum board seems hopeful.

“We really like this particular building,” Kip Tew with the museum board said. “It’s in the downtown square, it’s close to all the other amenities in the downtown area. We get a lot of convention goers who happen to be in town for a convention, but they’re Kurt Vonnegut fans. They seek us out and come to our library. We want to make it accessible for them.”

The museum will just be moving down Indiana Avenue if they get the funds. If they can’t they’ll need to find another avenue to go down.

“We’ll cross that bridge when we come to it,” Tew said.

Despite being so far from the goal, there isn’t any doubt they’ll meet it.

“Sunday night we were $250 thousand short,” Tew said. “Today, this morning, we woke up and were $75 thousand dollars short, now we’re $70 thousand short, so we’re going to get there I think.”

And they’re already planning ahead with what’s going to be a part of their new space.

“We want to build a Slaughterhouse-Five exhibit in part of the space,” Tew said. “Blue Beard is partnering with us- one of the most iconic restaurants here in Indianapolis. They’re going to have a cafe on the first floor.”

Regardless of what happens to the museum, Vonnegut work is more than just a building or a book.

If you caught this story before midnight and want to donate, you can go to the museum’s website and go to the donate page.