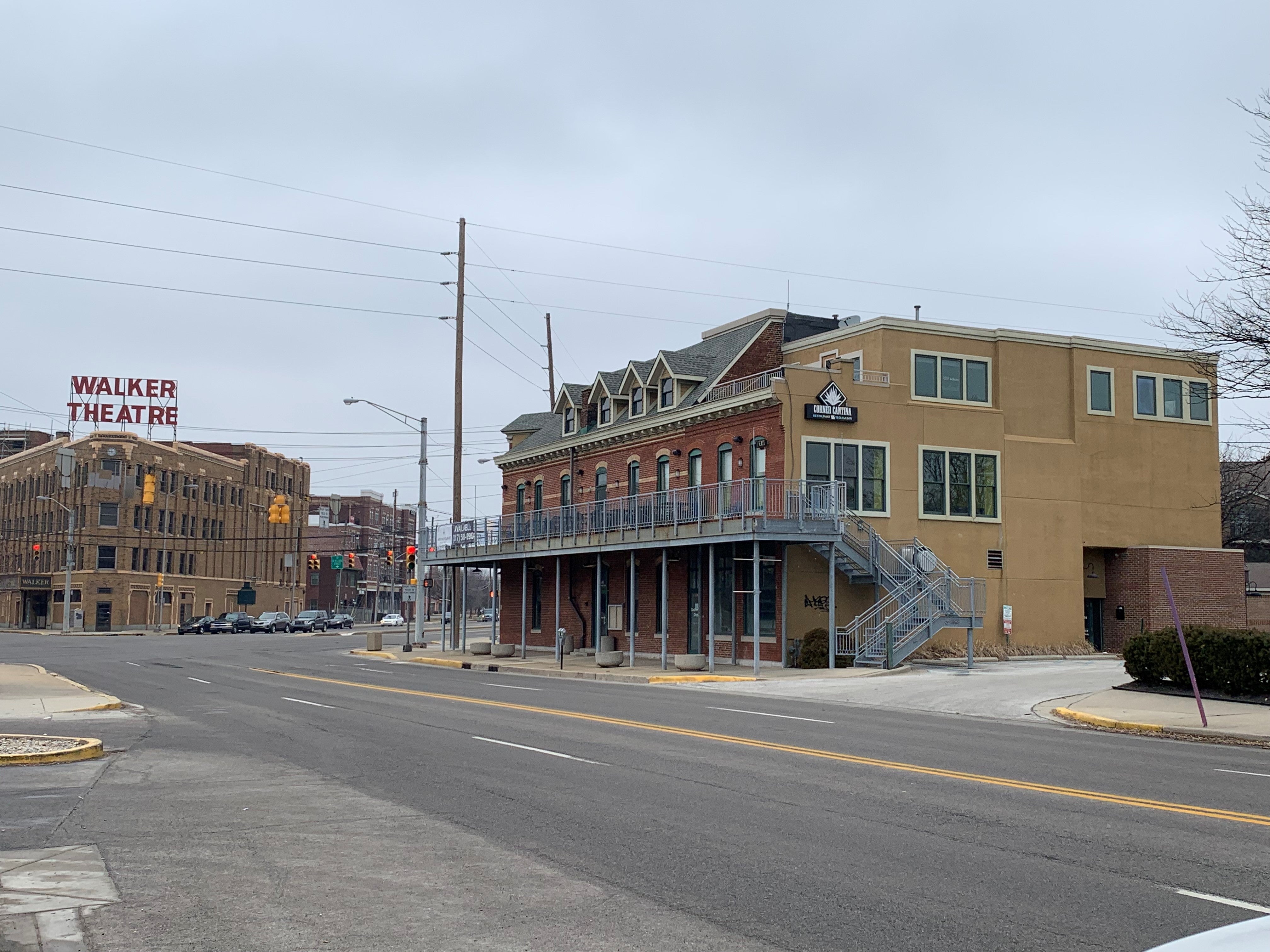 INDIANAPOLIS (WISH) — The Kurt Vonnegut Museum and Library has chosen the building they want as their new home, but to secure it, they need to raise $1.5 million in 90 days.

The organization’s museum closed Jan. 5 after more than eight years of operation. Now, they’re looking to buy a building at Indiana Avenue and Dr. Martin Luther King Jr. Street, right in the heart of the city’s historic jazz district.

After the lease on Senate Avenue expired in February, a purchase agreement was signed for the new space. But the museum will need funding to buy and renovate the building. A donor from Illinois already gave the museum and library $100,000 toward their fundraising goal of $1.5 million.

Many of Vonnegut’s personal items will be on display, including his typewriter and reading glasses, and plans are underway to open a location of Bluebeard restaurant on the building’s first floor.

“We’ve been through a long search process and looked at a lot of places and have been back to that building like three or four times,” Kurt Vonnegut Museum and Library board member Kip Tew said. “We thought with Indiana University-Purdue University Indianapolis right next door and the Walker Theatre right there just makes sense.”

This year marks the 50th anniversary of “Slaughterhouse-Five,” one of Vonnegut’s most influential and popular novels. There are plans to have a new exhibit based on the novel inside the new building.

For now, the museum and library has a pop-up gift shop at a kiosk inside Circle Centre Mall in downtown Indianapolis.