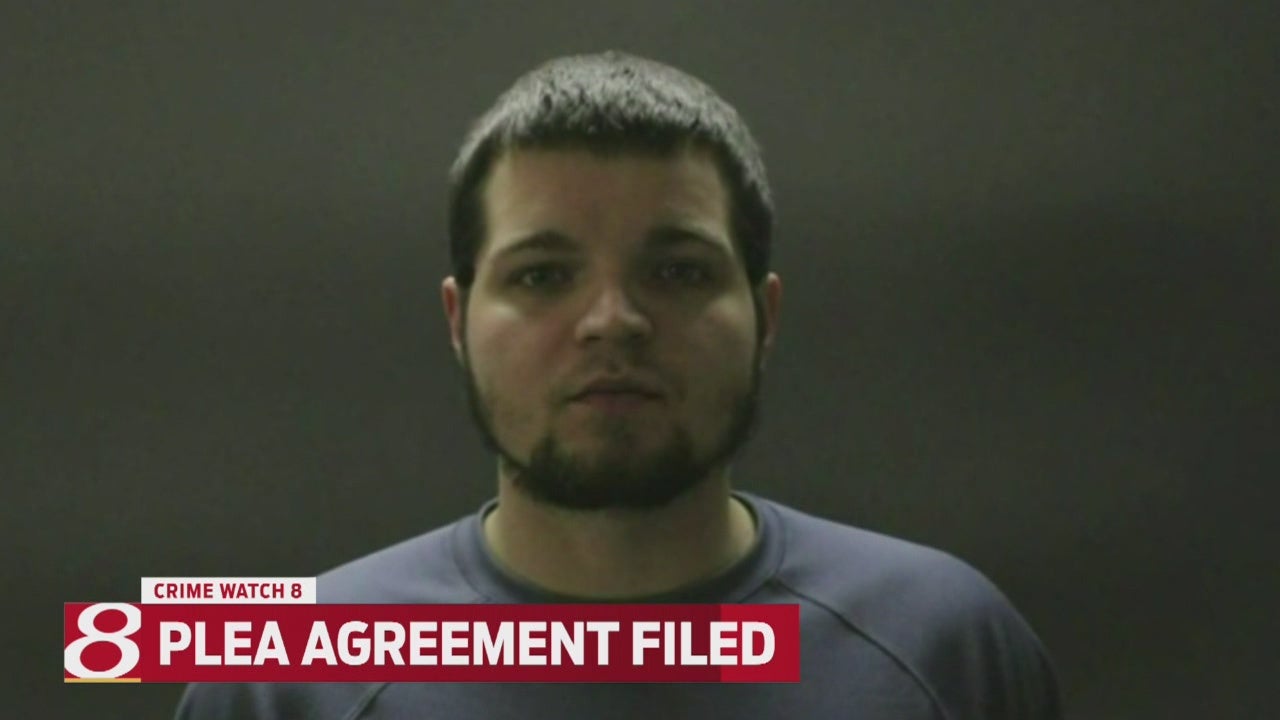 In exchange for pleading guilty to murder and kidnapping, Parker would avoid six other charges. Those charges are:

If the court accepts the deal, Parker will spend the next 60 years in prison. The Owen County Prosecutor did not want to give further details on Monday and calls to Parker’s attorney were not returned. However, the girl’s mom did speak.

The plea agreement is bittersweet for Jessica Stewart. She’s grateful that the man accused of raping, then strangling to death her baby, won’t be free anytime soon. Still, she believes he doesn’t deserve to live.

“He was going for the death penalty, but the evidence didn’t support it,” said Stewart.

But rather than focus on what she can’t change, Jessica is focusing on what she can change; other people’s lives. She and her family started Shaylyn’s Angel Foundation to honor her daughter and to pay it forward after receiving an outpouring of support from the community last year.

Through the foundation, they’ve helped other families of victims, participated in a back pack drive, and shop with a cop.

“It feels good when we’re able to help a family or somebody who reaches out to us,” said Stewart.

Jessica and her family are hosting a Valentines Family Dance. All proceeds will go to Shaylyn’s Angel Foundation. It’ll take place at the Spencer Senior Citizens Center at 400 E Jefferson St, Saturday February 11 from 6:00 pm – 9:00.p.m. Tickets are $5 for singles, $7.50 for couples and $10 for families.