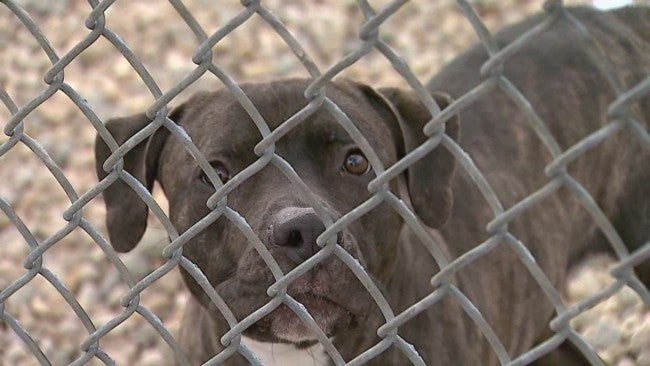 Knox County Parks Superintendent Rama Sobhani has been waiting more than a month for the locks that will secure Hillcrest Park’s two fenced areas for small and large dogs.

He says the locks are on order for the dog park in Vincennes but they haven’t been shipped yet. Sobhani says the locks were “a special order, not something just lying around on a shelf.”

The Vincennes Sun-Commercial reports that the dog park in the city about 40 miles north of Evansville is ready with fencing, water spigots and waste stations. It’s temporarily padlocked to keep the public out until the actual locks arrive.