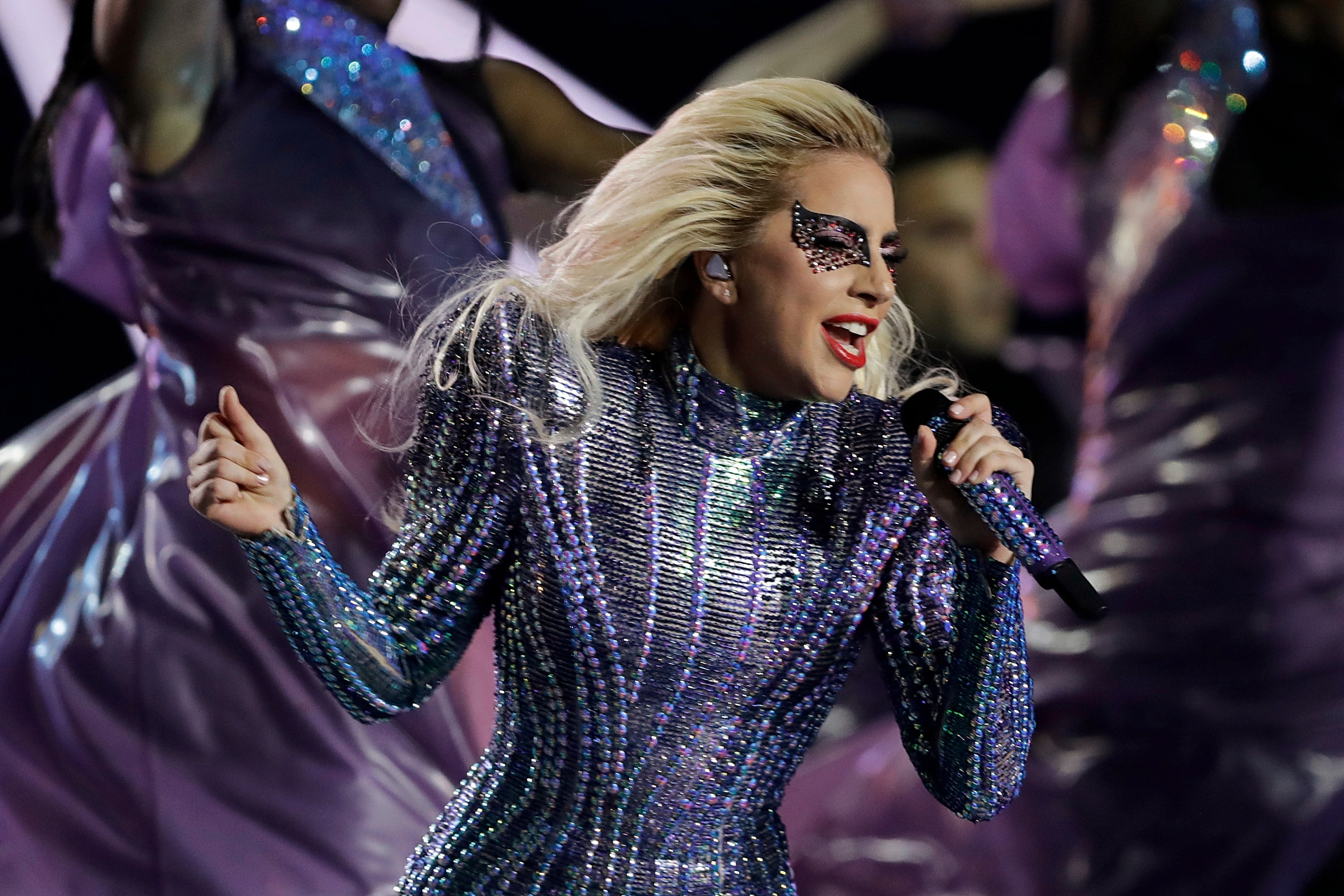 NEW YORK (AP) — Lady Gaga is heading to Las Vegas for a residency in December and offering fans two kinds of shows.

The singer announced Tuesday that she will kick off the first of 27 performances at the Park Theater on Dec. 28.

Gaga has won six Grammy Awards and is best known for her dance-pop hits like “Poker Face” and “Born This Way.” She also released a jazz album with Tony Bennett.

The 32-year-old will star in the remake of “A Star Is Born” alongside Bradley Cooper, who also directed and co-wrote the film. It opens in U.S. theaters on Oct. 5.