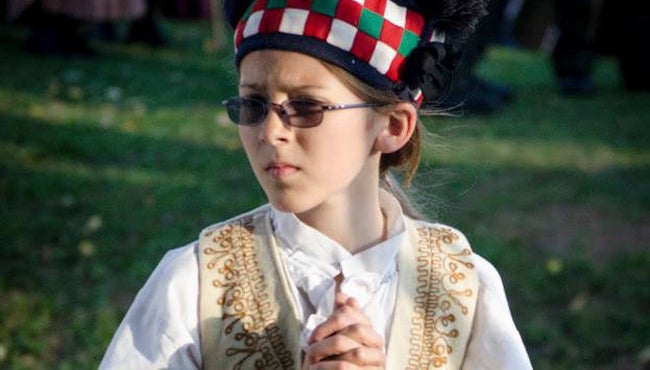 LAFAYETTE, Ind. (WLFI) – A 12-year-old Lafayette boy is recovering Sunday after being critically injured at a Michigan ski resort.

Saturday afternoon,12-year-old Samuel Root was skiing at a Michigan resort with his boy scout troop.

His aunt, Heather Crum, said Root was being pulled on a tow rope when something went horribly wrong.

“His scarf got got tangled in the tow rope and he was dragged along the ground,” said Crum. “Eventually, he was kind of raised up off the ground by the scarf until the tow rope jammed.”

“We don’t know exactly how long he was in that position,” said Crum. “They were then able to cut him down and revive him.”

Crum said her nephew was taken to Bronson Methodist’s Children’s Hospital in Kalamazoo, Michigan. Root was put on a ventilator and was in a coma Saturday night. Sunday morning, he was off the ventilator and talking.

Crum said a lot is still uncertain about the extent of Root’s injuries.

“We don’t know exactly how much injury there is going to be,” said Crum. “Right now, we know he’s having some problems with his short term memory, but the fact that he had such a severe injury or the appearance of such a severe injury initially, with the progress that he’s made, they’re very pleased.”

Crum said her nephew will continue to recover in the Intensive Care Unit over the next several days.

“He’s a really awesome young man, and we’re just really grateful he’s alive, and recovering and doing as well as he is,” said Crum.

The ski resort is investigating the accident.