Lafayette man arrested for murder after body found in his home 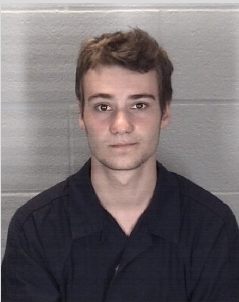 LAFAYETTE, Ind. (WISH) — A Lafayette man was arrested Thursday night and charged with murder after a man’s body was found in his home, Lafayette police said.

Police were called to 10 Kenosha Court on Thursday morning after complaints of a residential entry. Police said Talmadge Jasper, 18, of Lafayette, entered the home against a protection order that was issued against him.

After further investigation, authorities discovered a man who lived at the home on Kenosha Court was missing.

A warrant was issued and police searched Jasper’s apartment at 3106 Eagles Way Drive. There, they discovered the body of the man who was missing from the home on Kenosha Court.

Jasper was arrested for murder, residential entry and invasion of privacy.

The identity of the victim and the victim’s cause of death have not yet been released.