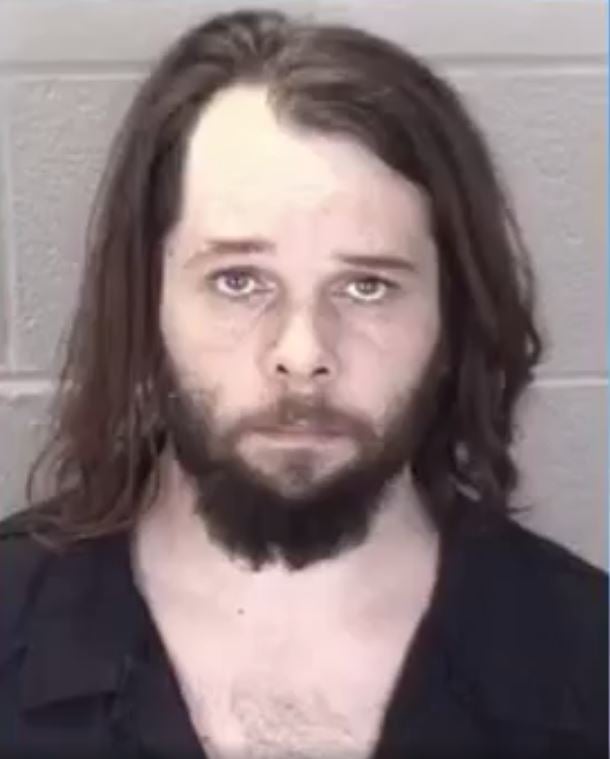 LAFAYETTE, Ind. (WLFI) — A Lafayette man is facing charges for allegedly chaining children to beds. The case was discovered when someone called police about bruising on one victim’s face.

The child told a forensic interviewer Ryan Hubertz-Bass hit her and chained her up at his home in the 3200 block of South 18th Street. Investigators said they found chains and padlocks in Hubertz Bass’ bedroom. Court documents say a handgun and knife were also in the home.

Through interviews with other people in the house, investigators said they learned two other children had also been chained or hit. All the children were under 8-years-old, according to court documents.

As of Wednesday, Hubertz Bass was still in the Tippecanoe County Jail. He faces three charges of criminal confinement and one count of battery, all against children.