Lafayette man due in court; accused in 2015 death of son 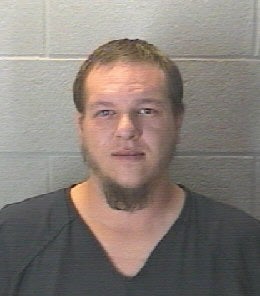 TIPPECANOE COUNTY, Ind. (WLFI) – A Lafayette man is expected in court Monday to face charges following the death of his baby boy.

According to the probable cause affidavit, in October 2015, officers were sent to a Lafayette home on South Seventh Street for a call of a baby not breathing. The boy was taken to a local hospital, before being airlifted to Peyton Manning Children’s Hospital in Indianapolis.

Hospital medical staff said the the child had suffered a “devastating injury due to lack of oxygen.” The child died a few days later.

The death certificate lists “blunt force traumatic injury of the head” as the cause of death.

Hallman is being held in the Tippecanoe County Jail on a $500,000 bond.