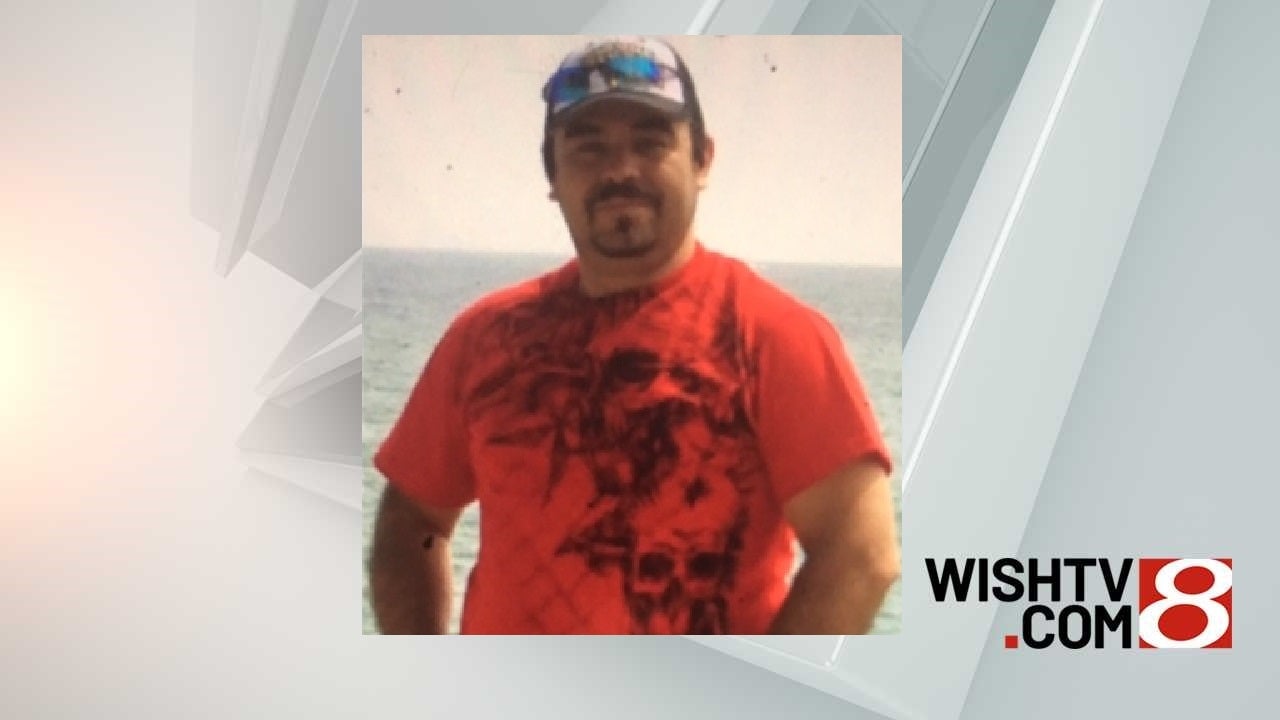 LAFAYETTE, Ind. (AP) — A Lafayette man has been sentenced to 120 years in prison for killing his mother-in-law and brother-in-law in 2017.

A jury convicted Franco Navarrete on Jan. 11 of two counts of murder and a firearm enhancement in the fatal shootings of Catalina Campuzano Lujano, 67, and Gustavao Sanchez Campuzano, 38, in August 2017.

The Journal and Courier reports Misael Sanchez Campuzano said in a statement to the court through an interpreter that the deaths of his mother and brother destroyed his family.