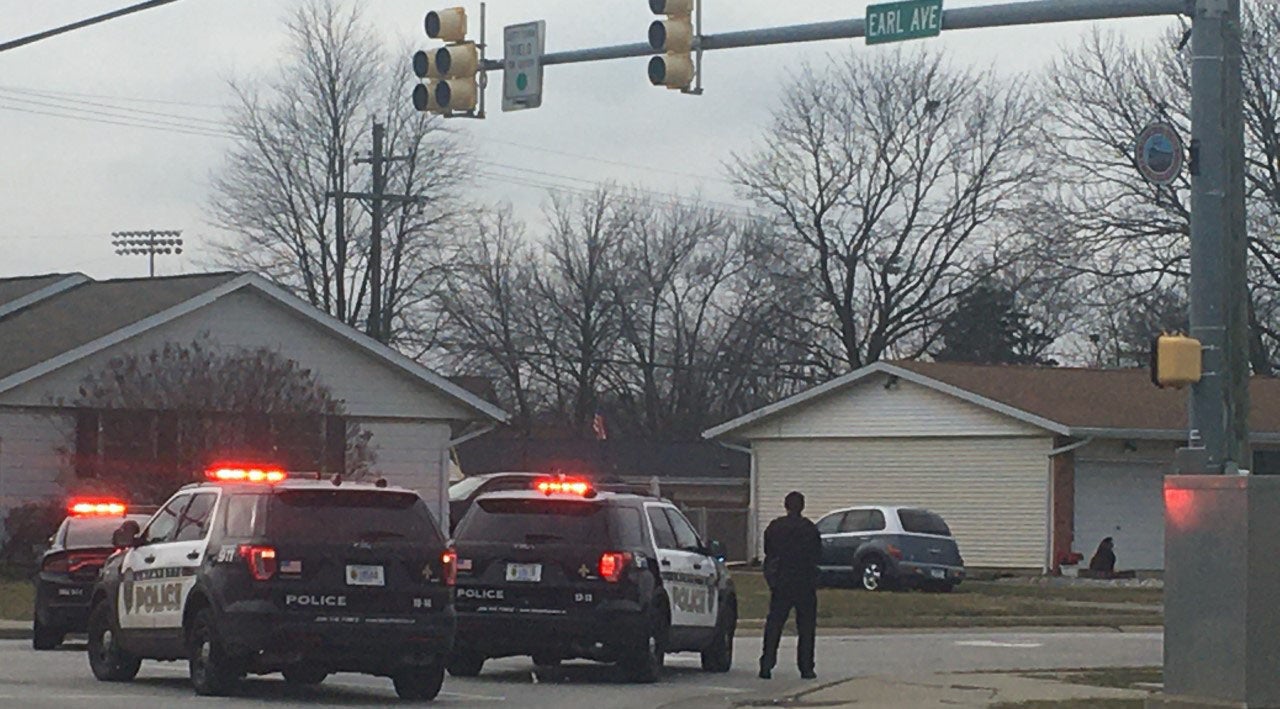 LAFAYETTE, Ind. (WISH) — A Lafayette police officer will return to normal patrol duties after a police shooting review board on Monday determined he was within department policy when he shot and killed an armed man during negotiations.

The board met to review the Jan. 20 fatal shooting of 39-year-old Dustin Furr by Officer Nathan Stoneking, who has been with Lafayette police for 4 ½ years.

Stoneking was with other members of the police department on the afternoon of Jan. 20 responding to a call of a man with a gun at 23rd and State streets. It was later determined that Furr had made the 911 call, reporting himself as standing at the intersection with a loaded handgun, police said Monday.

Furr pointed his gun at one of the responding officers, and police began trying to negotiate with him. After 11 minutes, Stoneking fired his rifle twice, striking Furr, as Furr raised and pointed his gun while walking toward one of the other officers, police said Monday.

Lifesaving efforts were made, but Furr died at the scene, police said.

Stoneking was on paid administrative leave prior to the review board. The police department concluded its criminal investigation of the incident and said the investigation would be turned over to the Tippecanoe County Prosecutor’s Office.