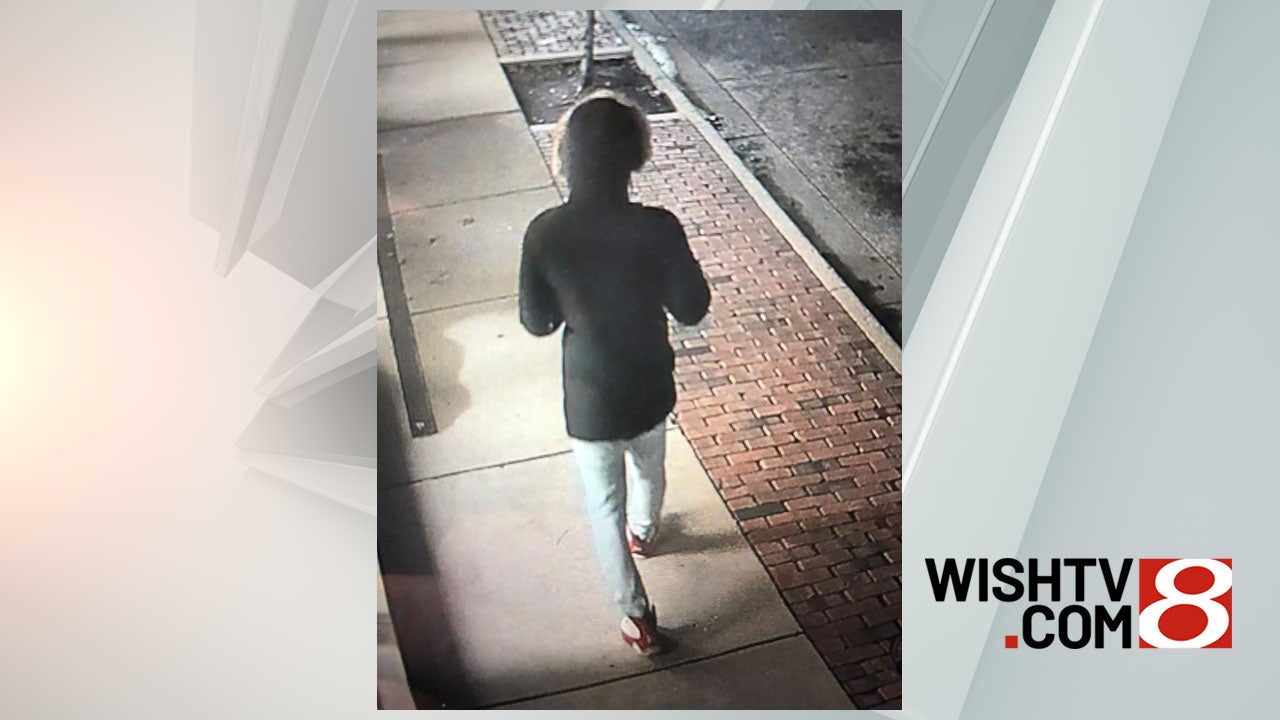 LAFAYETTE, Ind. (WLFI) — Police are looking for a man who reportedly tackled a woman and stole her car in downtown Lafayette.

The attack and car theft happened about 7:30 a.m. Monday at the intersection of North Fifth and Ferry streets. Police said a woman reported a man came up to her, tackled her to the ground, took her keys and then sped off in her vehicle.

The stolen vehicle was described as a silver 2012 Chevrolet Cruze with Indiana license plate 989NEM.

The man is described as in his late teens to early twenties, about 6 feet tall, wearing white pants, a dark parka-style coat with fur around the hood and red/white shoes.

Anyone with information was asked to call Lafayette Police Department at (765) 807-1200.