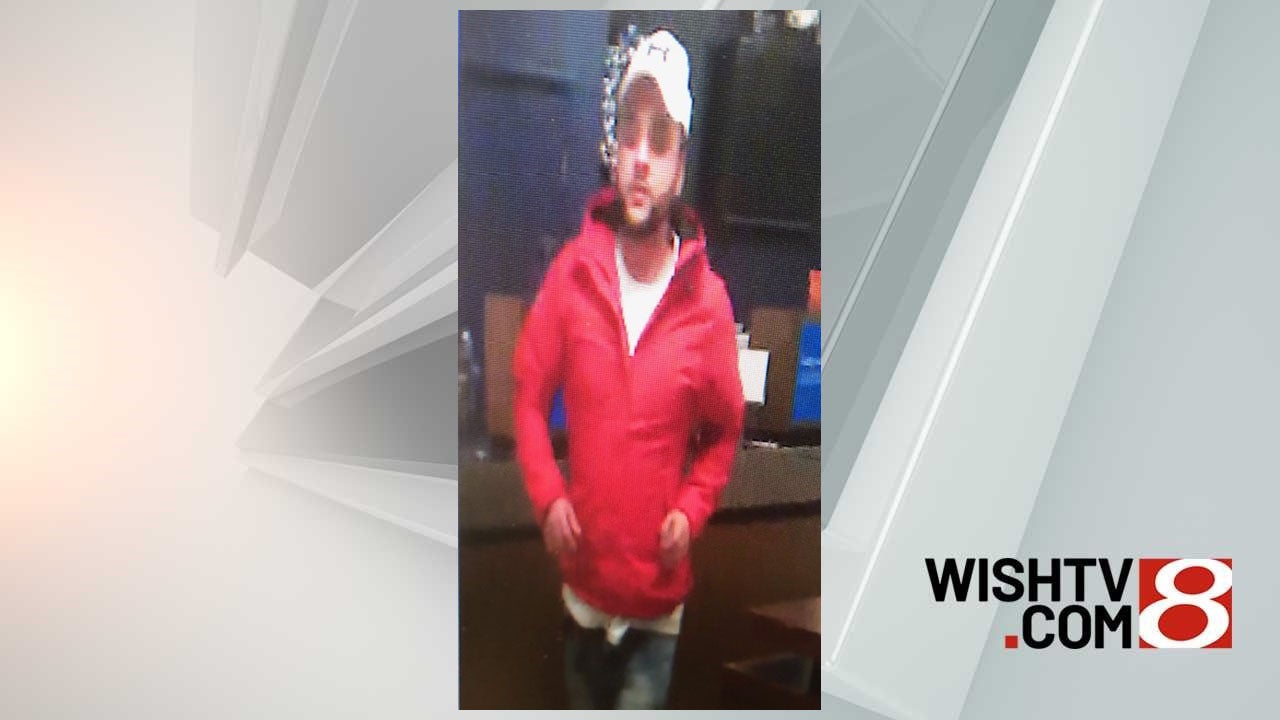 LAFAYETTE, Ind. (WISH) — A Chase Bank was robbed Monday evening on the city’s west side.

Lafayette Police Department officers were called just before 6 p.m. Monday to the robbery at the bank branch at 3420 South St. That’s near the intersection of Sagamore Parkway South (U.S. 52) and South Street.

Police released surveillance photos of a suspect. A news release from Lafayette police Sgt. Mike Brown described the suspect as being from 5-feet-9 to 6-feet and from 185-200 pounds. The man entered the bank and demanded money from a teller, then fled on foot in an unknown direction with an undisclosed amount of money.