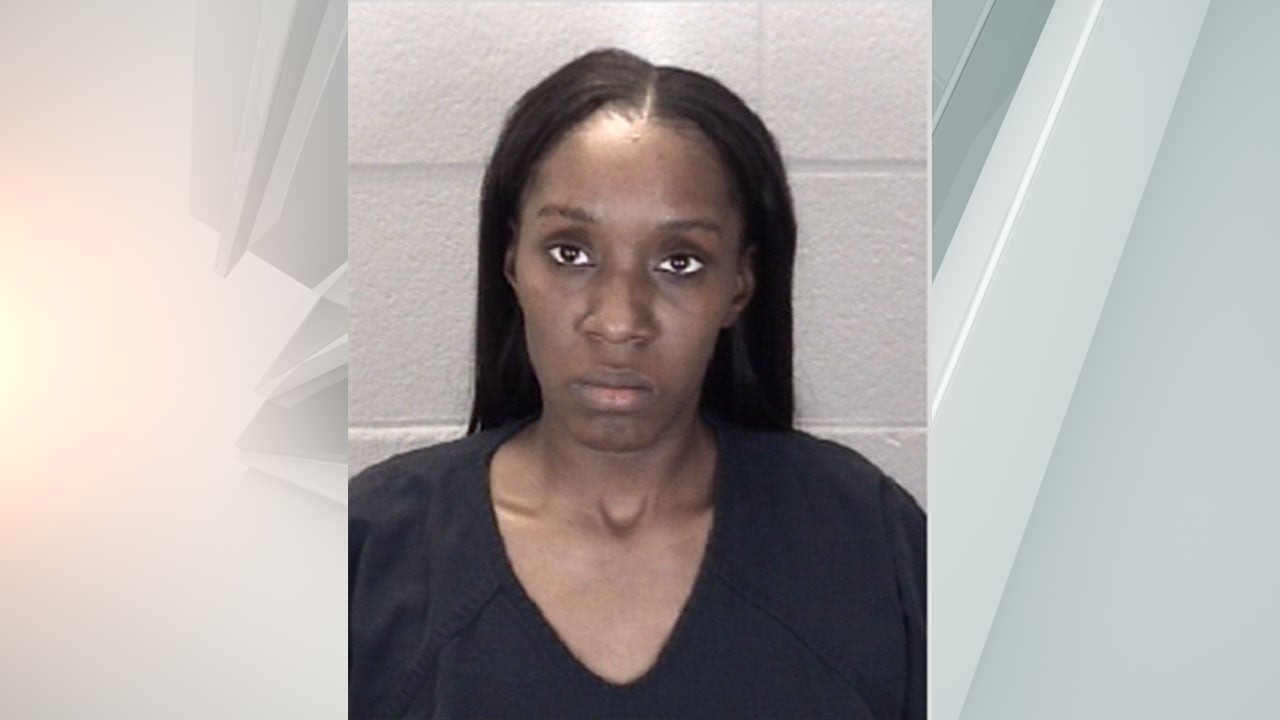 Police said Mekeisha Roberts, 27, of Lafayette, was driving a 2004 Pontiac Bonneville and struck a utility pole and a tree.

The front seat passenger, Michael Creamer, 30, of Lafayette, was critically injured in the crash. Creamer was taken to Saint Elizabeth Hospital where he later died from his injuries.

Police said Roberts displayed “signs of intoxication” and they investigated to learn if she was operating the vehicle while intoxicated (OWI). Roberts was later arrested for OWI resulting in a death.

No other details of the crash have been released.