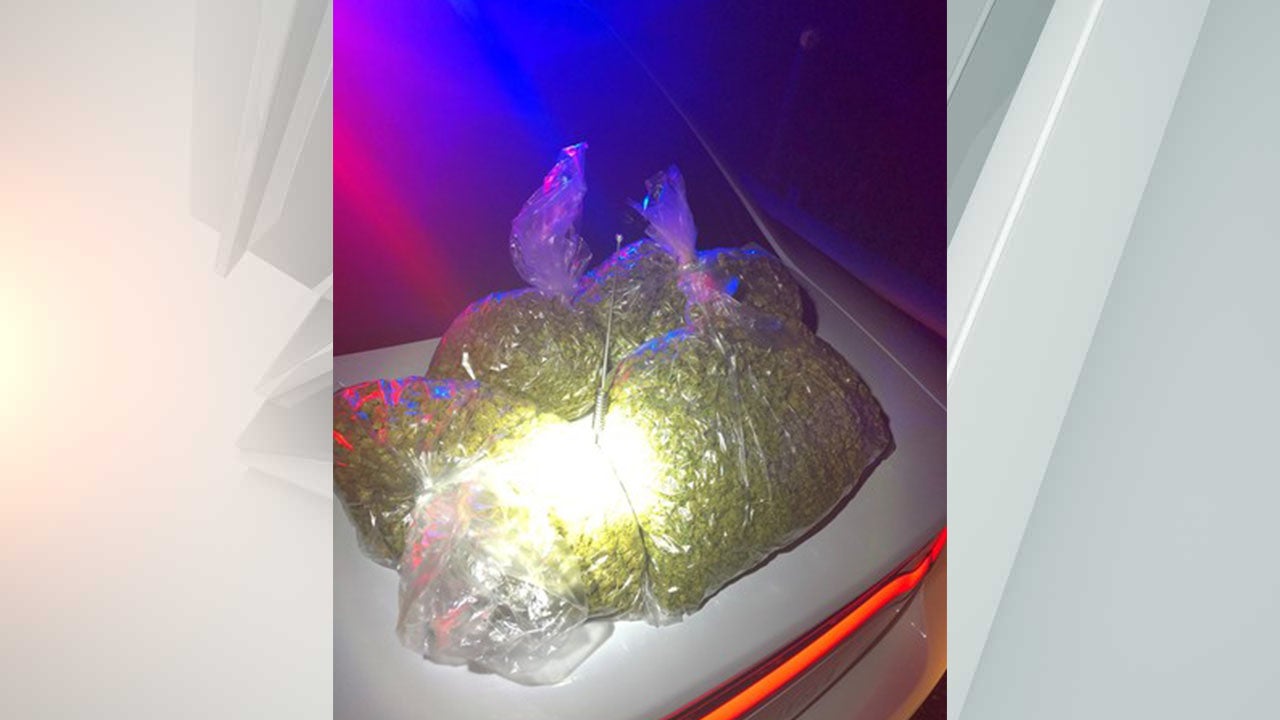 FOSTER, Ind. (WISH) — An Illinois man is behind bars after large bags of marijuana were found during a traffic stop in Warren County.

Indiana State Police said a trooper pulled a driver over for speeding on State Road 63 near Baltimore Hill road just after 10 p.m. Wednesday.

The trooper detected a marijuana smell coming from the vehicle during the traffic stop and requested assistance to search the vehicle.

Deputies searched the vehicle and found more than five and a half pounds of marijuana in large, plastic bags in the trunk.

The driver and another passenger in the vehicle were not charged with any crimes.