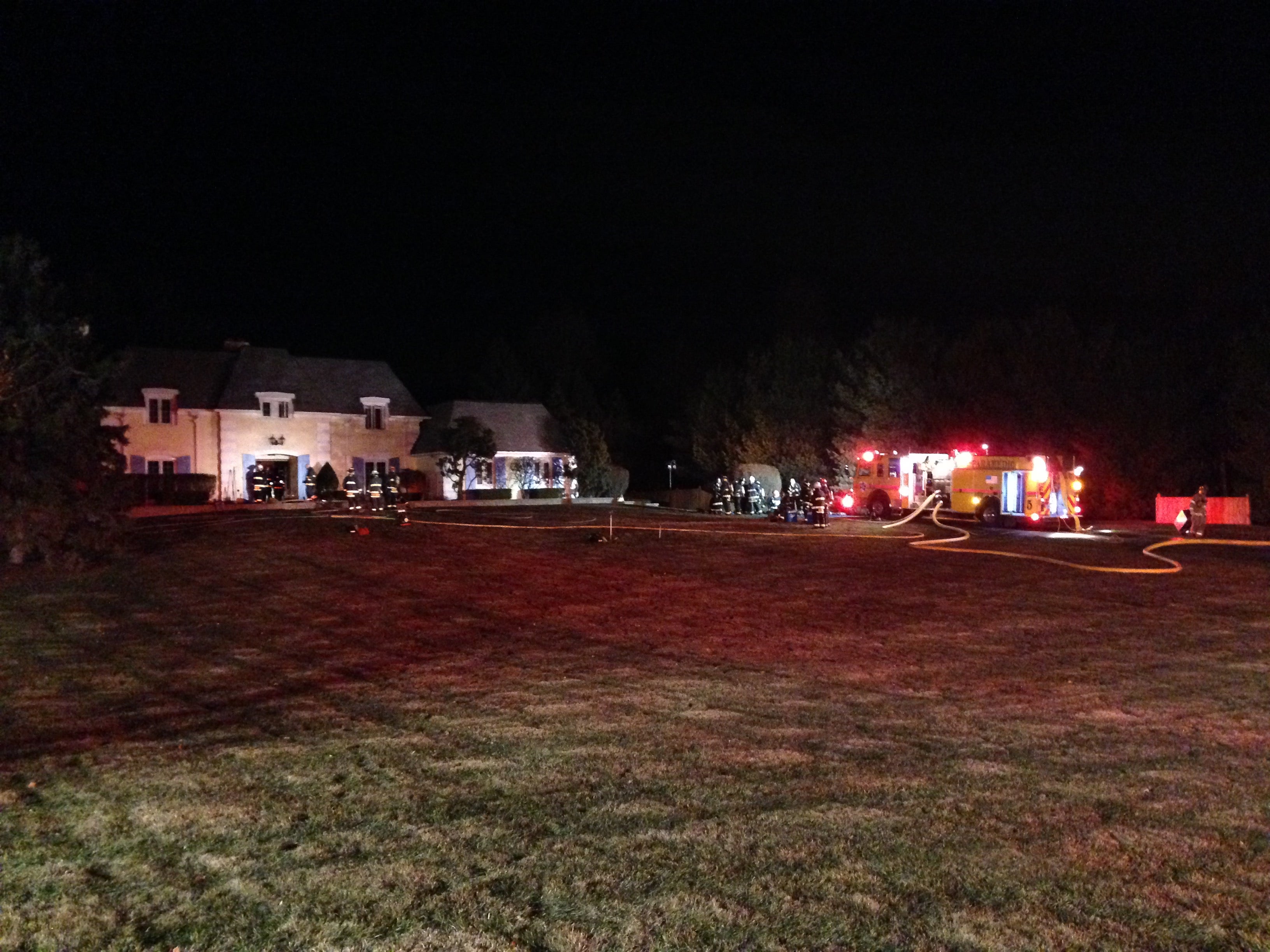 INDIANAPOLIS (WISH) – Pike Township firefighters are trying to find the cause of a house fire that broke out around 3 a.m. Friday on the city’s west side.

Firefighters say the homeowner woke up to smoke alarms, got out of the house and and called 911.

The home is on Green Braes Drive, which is near the intersection of 56th Street and Raceway Road.

Firefighters say the fire started in the basement.

Wayne Township, Pittsboro and Zionsville Fire Departments were called in to help because there are no hydrants in the area.  Firefighters say they had plenty of water and were able to put the fire out quickly.

There are no reports of injuries and no estimate has been given yet on how much damage the fire caused.