Larry Battson stops by Midday with a snake, opossum 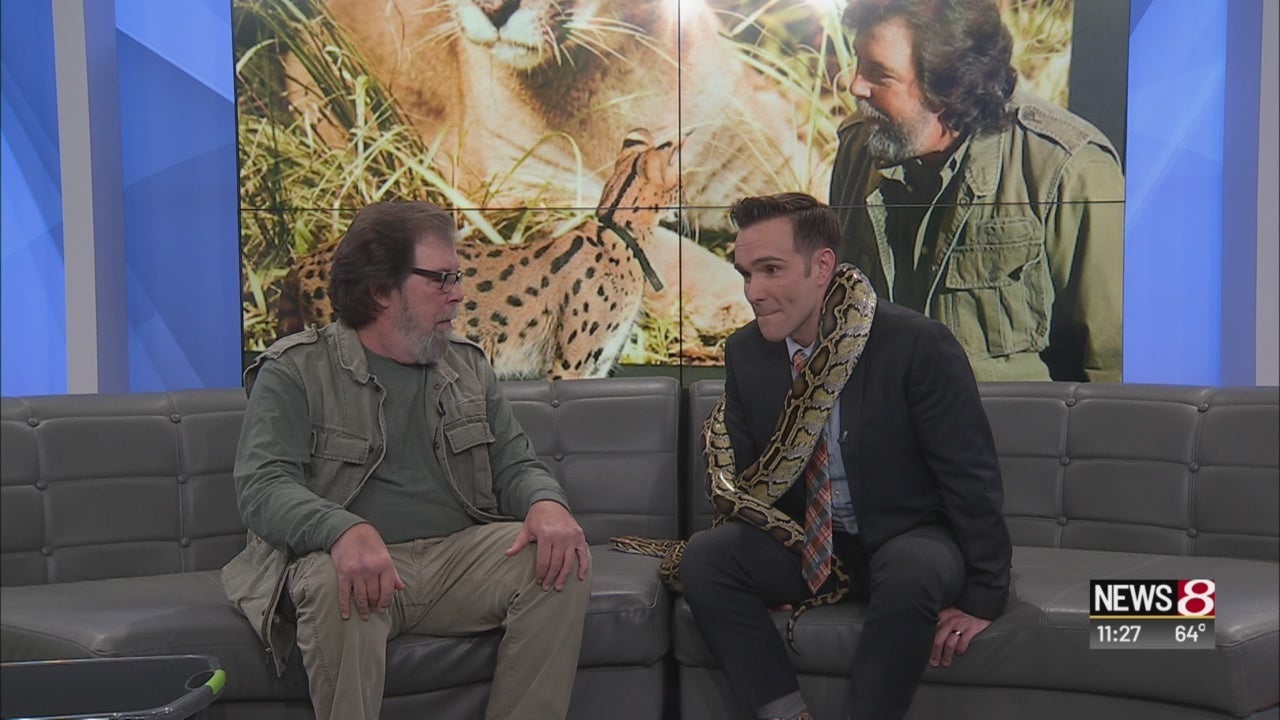 He discussed a health issue that he’s been dealing with how he’s fighting back, his workout regimen and how he’s not going to be defeated.

According to Larry, a big part of that includes working out different parts of the body and handling big creatures such as snakes can help get that much-needed workout.

However, Phil wasn’t exactly sold on the idea of handling snakes.

Larry also brought an opossum with him and dropped some knowledge about that animal.