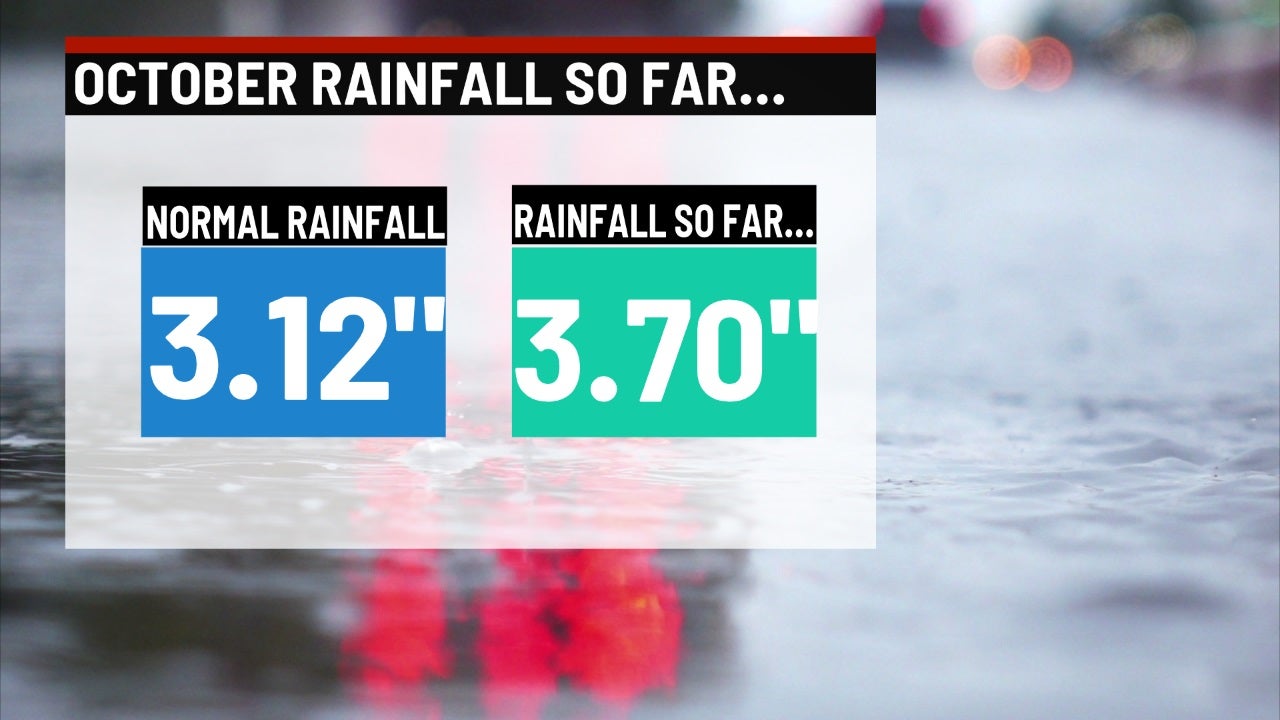 INDIANAPOLIS (WISH) — It’s been a tough growing season. Heavy spring rain, followed by pretty dry conditions through the late summer has left many farmers way behind schedule. As we draw close to the end of the season, some more heavy rain may beat the buzzer before we hit our first freeze of the season.

As we mentioned over the weekend, Saturday’s rain of just over 2″ was the second wettest day of the year. In fact, of the 3.70″ of rain that we’ve picked up for the month, 3.09″ of it fell just last week! That’s more than we’ve picked up in the last two months combined!

With another 1″-2″ of rainfall expected for Wednesday and Thursday, this should put us in the 4″-5″ range for the month, the most for October since 2013.

Much of the area is still under an abnormally dry or moderate drought conditions. The new update later this week should show at least some minor improvements in this situation.