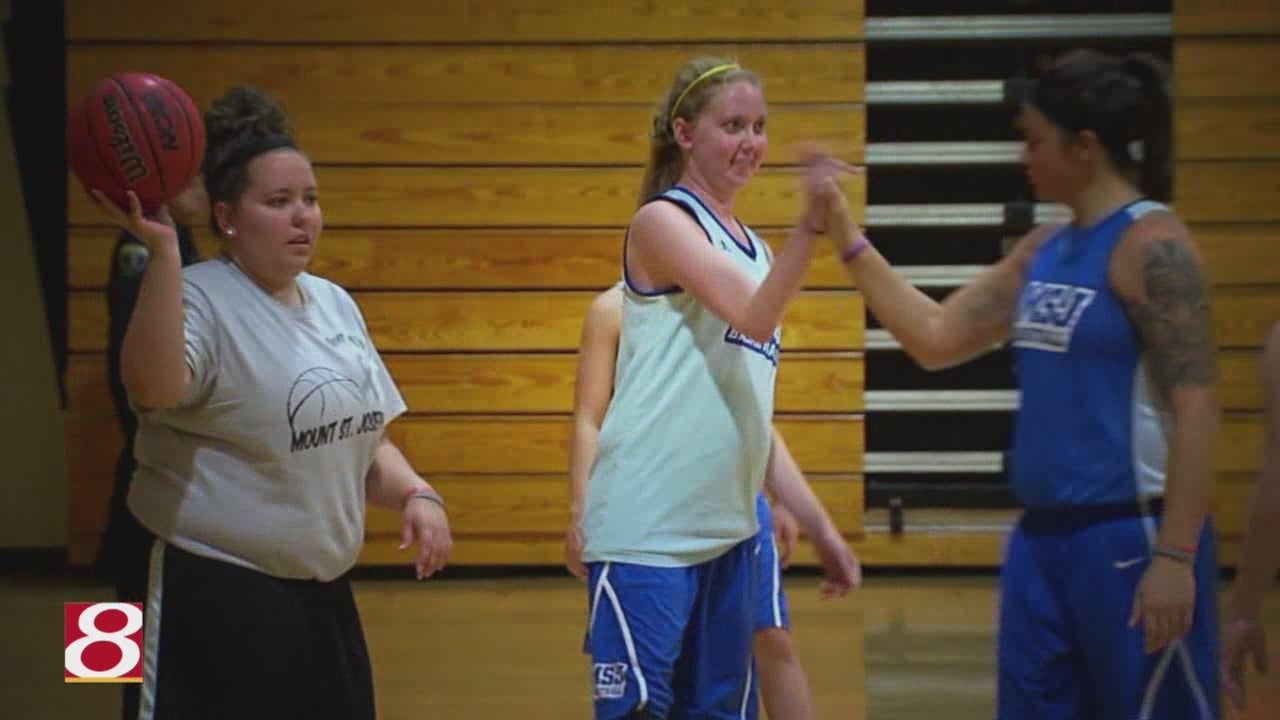 CINCINNATI (WISH) – Lauren Hill, the college basketball player who has received international attention for her courageous battle with cancer, has died.

The 19-year-old made headlines last fall when she decided to play on the freshman basketball team at Mount St. Joseph even with an inoperable brain tumor.

“You’re supposed to make the best of every moment, but it’s hard. It’s really, really hard,” Hill said in a recent interview.

She made it through a full season while raising more than $1 million for research into the type of brain tumor she had. At the end of last year, her Indiana high school retired her jersey number in honor of her inspirational fight.

WKRC broke the news of Hill’s death Friday morning. One of their reporters that closely followed the story posted this on Twitter:

She asked me to tell her story so others wouldn’t suffer. She became one of my closest friends.
Goodbye. I love you! https://t.co/gZtQ61Xw7E– Brad Johansen WRAL (@bradjohansen) April 10, 2015