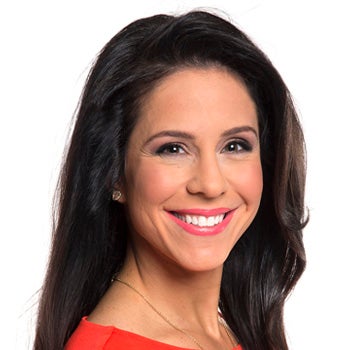 Lauren has decided to move on with her career and leave the Indianapolis market. She’ll be heading to WSMV in Nashville, where she will be closer to her family.

“Change is difficult, but it’s how we grow. Indianapolis, thank you for being a part of my growth over these last many years,” she said in a Facebook post. “It’s meant the world to me and my little family.”

Lauren has been off-camera since giving birth to her second child in August.

“Lauren has been a tremendous member of the News 8 team since she started,” said WISH-TV Vice President and General Manager Randy Ingram. “She’ll be missed in our newsroom and in the community.”

“Lauren was a leader in the newsroom,” said News Director Al Carl. “We wish her the best in her future endeavors.”