Lawmakers consider bill that could push Tesla out of Indiana 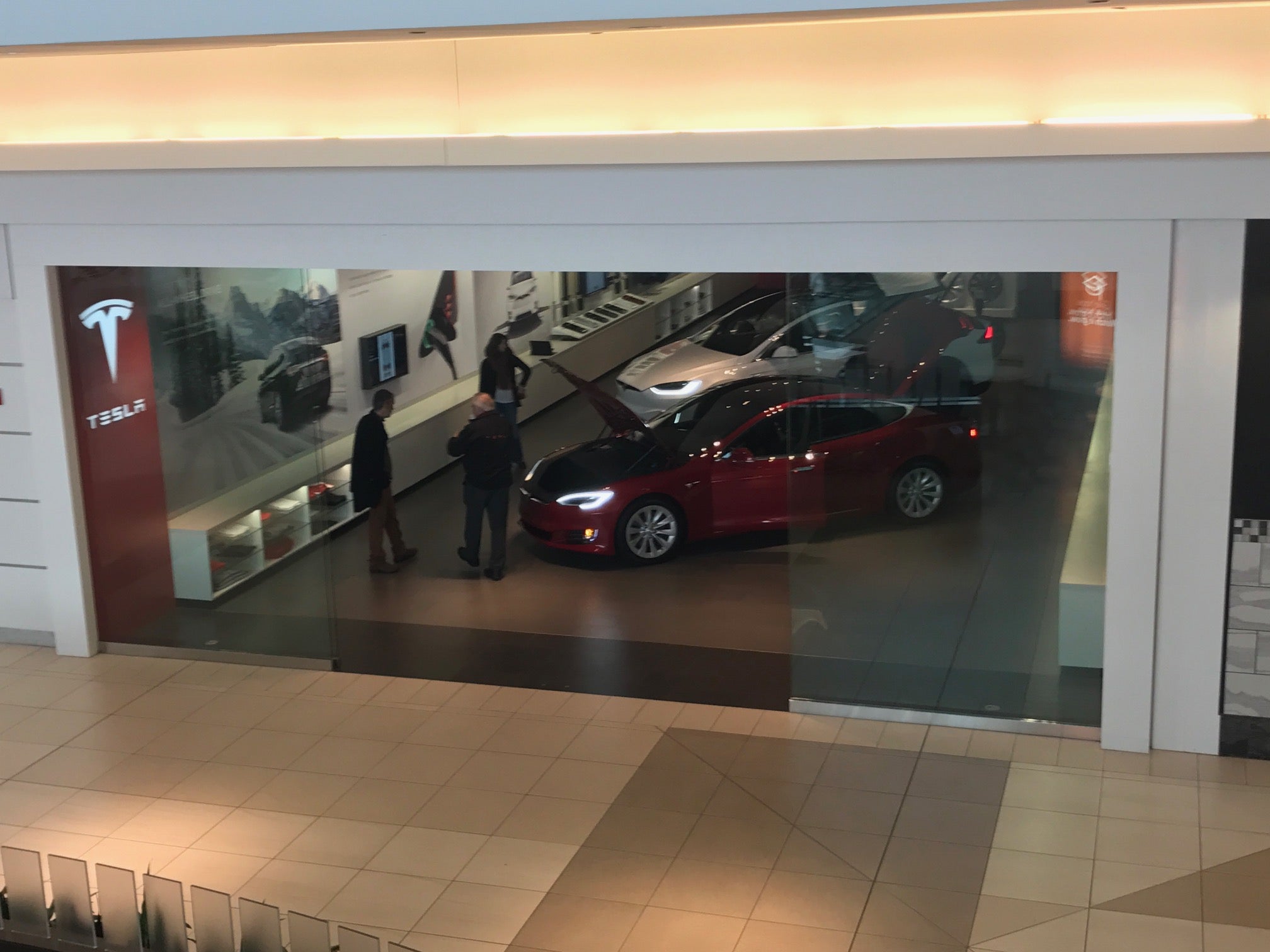 INDIANAPOLIS (WISH) — Lawmakers are considering a bill to change how people can buy some cars in Indiana.

The Roads and Transportation Committee is set to discuss the bill on Wednesday morning.

House Bill 1592 would stop car manufacturers like Tesla from selling directly to the consumer. The bill would require manufacturers sell through a dealer after selling 1,000 cars in a year or six years after receiving a dealer’s license.

The bill does not name Tesla specifically, but it describes Tesla’s business model of skipping the dealer and selling straight to the customer.

Traditional automakers do not sell straight to consumers. They are required to sell through dealers. Longstanding franchise laws are meant to keep automakers like GM or Ford from competing with their own dealers.

“Dealerships … we have to go lots of regulations. We have to have a service facility, parts facility. We have to have so many parking spots and be able to take care of the consumer,” said Nick Dellen, a third-generation car dealer at Dellen Automotive Family in Greenfield.

Tesla argues because it doesn’t use dealers, the laws don’t apply. This issue has been the center of debate across the country.

Mitch Rolsky owns a Tesla and wants to buy another one in Indiana.

“They can try to make the claim that they’re trying to level the playing field, but the only thing they’re doing is to try to eliminate competition,” said Rolsky.

Dellen argued the bill is not about eliminating competition, but protecting the consumer and dealer jobs.

“It’s not about Tesla. It’s about what Tesla is doing. They found a loophole, which we need to get that loophole closed,” said Dellen. “While Tesla is the name out in front right now, it is about trying to protect the consumer from car companies from India or China just coming in and setting up shop, selling a few cars and then leaving the consumer stranded,” Dellen continued.

“The fact that they don’t own it is somewhat laughable. Because everyone knows it’s all about the Model 3,” said Rolsky.

Tesla’s Model 3 is a more affordable electric car, starting at $35,000. Hundreds of thousands of people have reserved one. Dellen said the Model 3 makes the timing of House Bill 1592 even more important.

“Normally the people that can afford a [Tesla] are going to have other cars in the garage that they can drive if their Tesla breaks down,” said Dellen, “If you have more of those vehicles out there, there are more possibilities of them breaking down. How are they going to be serviced without a service facility?”

Tesla told 24-Hour News 8 it plans to have a service center open this spring. Currently, if customers have an issue with their car, a service team will come to the customer’s home to fix it.

“Dealers are living in a world and in a time that just doesn’t exist anymore,” said Rolsky.

If Tesla’s business model takes off, and tech giants like Apple or Google make their own cars and adopt similar strategies, dealers worry their industry could become obsolete.

“We have 135 employees, including part-time and full-time. Some of the bigger dealerships in the state have multiple locations, multiple employees. Obviously if there is no dealer network, all those jobs go away. Including all the money that we use to sponsor baseball teams, to give cars away, to not only take care of employees and their families — it goes on and on and on,” said Dellen.

Rolsky said he doesn’t believe the bill is designed to protect consumers.

Tesla gave 24-Hour News 8 the following statement about the bill:

Tesla’s direct sales model is simply a better way to purchase a vehicle, leading to lower costs and a much more customer-friendly buying experience, and we’re confident this is something Hoosiers recognize. This is now the third time industry opponents have attempted to limit consumer choice and challenge our ability to operate in Indiana despite a clear demand among residents for our vehicles. We’re committed to our current and future customers, to creating jobs and to preserving our ability to operate in the state.  Let’s prove Indiana is open for business and welcoming of innovation and new technologies.”

Former Indianapolis Mayor Greg Ballard wrote a letter to lawmakers urging them to vote against the bill, saying it would “send the wrong signal to forward-thinking companies looking for a forward-thinking home.” You can read the full letter here.

24-Hour News 8 reached out to the bill’s author, Rep. Ed Soliday, but he was not willing to give an interview.