Lawmakers discuss how to proceed on U.S. immigration plan 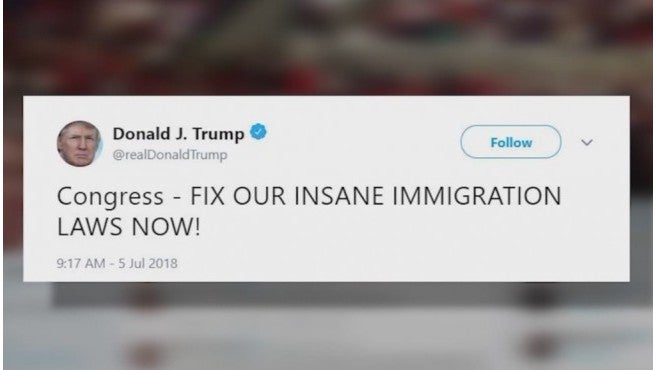 One of the president’s stronger supporters in Congress agreed that lawmakers need to get on the ball but was not sure they can get it done.

U.S. Rep. Louis Gohmert, a Republican from Texas, said the president is right.

But U.S. Rep. Henry Cuellar, a Democrat from Texas, said that is not going to happen until both parties are willing to truly work on a compromise.

“Until we get to that where we actually have a bill that is written by both Democrats and Republicans, we are not going to have anything done.”

Congress made two attempts to pass immigration reform in June, but neither of those bills passed the House.

Gohmert agreed Congress is not any closer to passing an immigration overhaul than they were months ago.

The Republican said, “The president is doing what he can, he hasn’t gotten the support he needs from a majority in the House and Senate.”

“We are ready to work with the president,” the Democrat added.

Cuellar said it really comes down to two issues: Democrats want full protections for Dreamers, children who arrived in the United States illegally with their parents, and Republicans want money to fund the president’s border wall.

The Democrat said, “It’s not going to go away. It’s an emotional topic.”

Cuellar said the best strategy moving forward is splitting the controversial issues into smaller, more narrow bills, instead of trying to bundle them together under one massive immigration program.