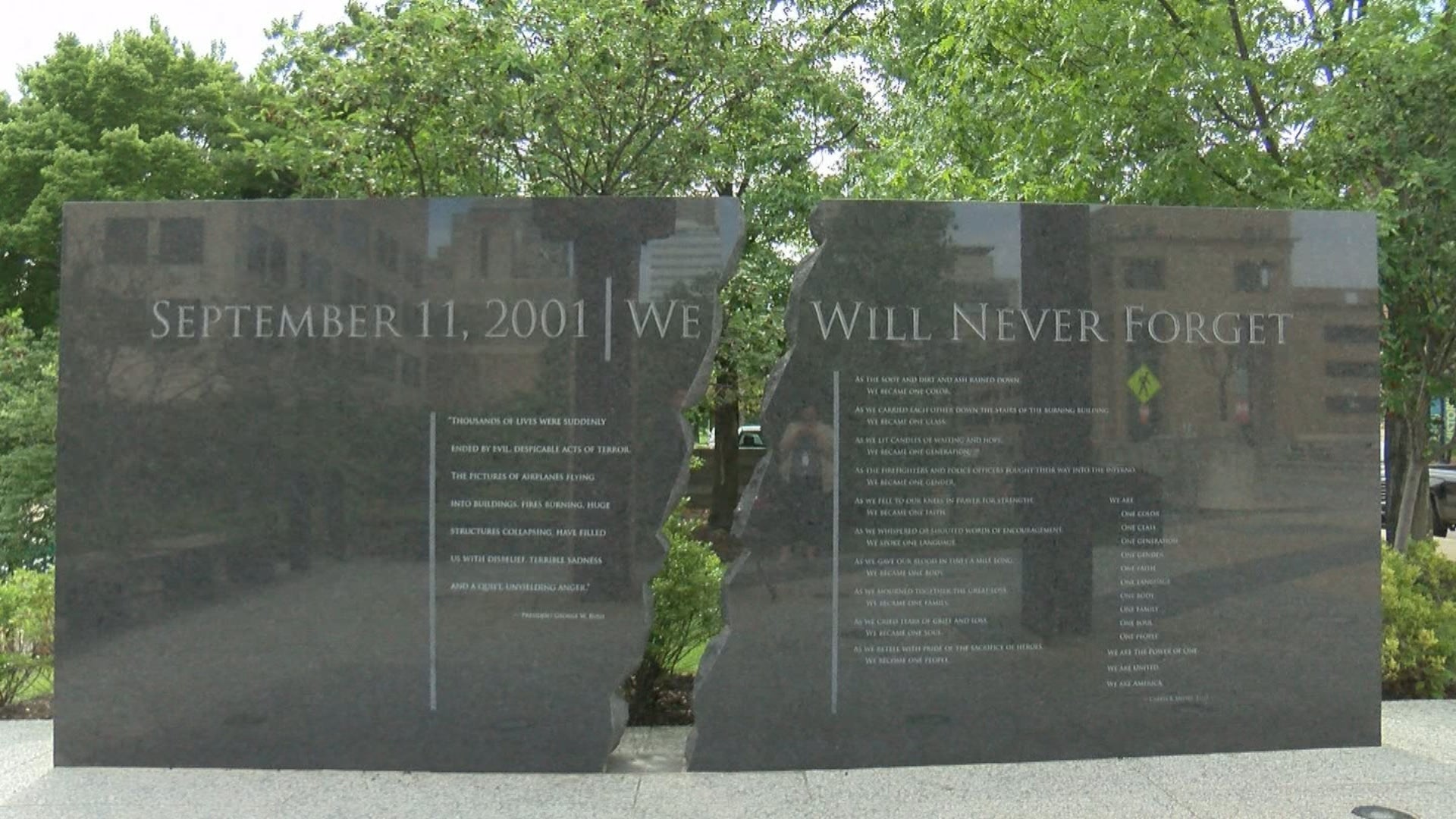 WASHINGTON (AP) — More than 17 years after the 9/11 attacks, first responders and their advocates were back at the Capitol Monday urging Congress to ensure that a victims’ compensation fund does not run out of money.

Members of the New York delegation, joined by first responders, survivors and family members, lamented an announcement by the Justice Department that the September 11th Victim Compensation Fund is running low on money and future payments may be cut by up to 70 percent.

Comedian Jon Stewart, a longtime advocate for 9/11 responders, called the Feb. 15 announcement by the fund’s special master “unconscionable” and said Congress has a moral obligation to step in.

At a news conference at the Capitol, Stewart said it was “nonsense” that first responders and their families again have to “beg” Congress for money nearly 18 years after the attacks.

“This is nonsense. This is theater. You know it and I know it,” Stewart said. “If the American people in their busy lives had any sense that these shenanigans were going on, they would be outraged.”

He and other speakers urged Congress to act quickly to restore the fund and ensure it has enough money to pay benefits for the next 70 years — or as long as victims need it.

Anything less than full and permanent funding is “shameful,” said Sen. Kirsten Gillibrand, D-N.Y., adding the death toll from the 2001 attacks “is still growing.”

“It should not be a fight to pass this bill again,” Gillibrand said.

The collapse of the World Trade Center in September 2001 sent a cloud of thick dust billowing over Lower Manhattan. Fires burned for weeks. Thousands of construction workers, police officers, firefighters and others spent time working in the soot, often without proper respiratory protection.

In the years since, many have seen their health decline, some with respiratory or digestive-system ailments that appeared almost immediately, others with illnesses that developed as they aged, including cancer.

Nearly 40,000 people have applied to the federal fund for people with illnesses potentially related to being at the World Trade Center site, the Pentagon or Shanksville, Pennsylvania, after the attacks. About 19,000 claims are pending. Nearly $5 billion in benefits have been awarded out of the $7.3 billion fund.

Rupa Bhattacharyya, special master of the September 11th Victim Compensation Fund, said she was “painfully aware of the inequity” of the potential cuts, but said awarding some funds for every valid claim would be preferable to sending some legitimate claimants away empty-handed.

Fund officials estimate it would take another $5 billion to pay pending claims and claims that officials anticipate will be submitted before the fund’s December 2020 deadline.

Rep. Jerrold Nadler, D-N.Y., said the cost of restoring the program is minimal compared to the cruelty of failing to do so. “A great nation cannot nickel-and-dime people that have sacrificed their health on our behalf,” he said.

Sen. Cory Gardner, R-Colo., said the 9/11 attacks “were not just a New York event” or an East Coast event, but were an attack on all Americans.

Stewart, reverting to comic form, said the victims’ fund was “like a Starbucks card. We’re just asking to get a little more money.”

Indiana Task Force One responded to the 9/11 attacks. For 11 days, 62 of its members were in New York helping in the aftermath.

As for that federal funding for their medical costs, a member of Task Force One has previously told News 8 that he believes half of them have gotten sick already because of those toxic conditions.

Tom Neal of Indiana Task Force One said, “Those people who live in south Manhattan or those doing search and rescue or those who were trapped in the building are dealing with their own tragedies on a daily basis. Many of those responders are fighting disease that they can contribute back to their exposures at ground zero.”

In 2017, Indiana Task Force One’s Barry Green died from liver cancer. His friends and family believe the toxins from ground zero could have contributed to his death.

No one from Indiana Task Force One was available Monday to talk about the funding situation. 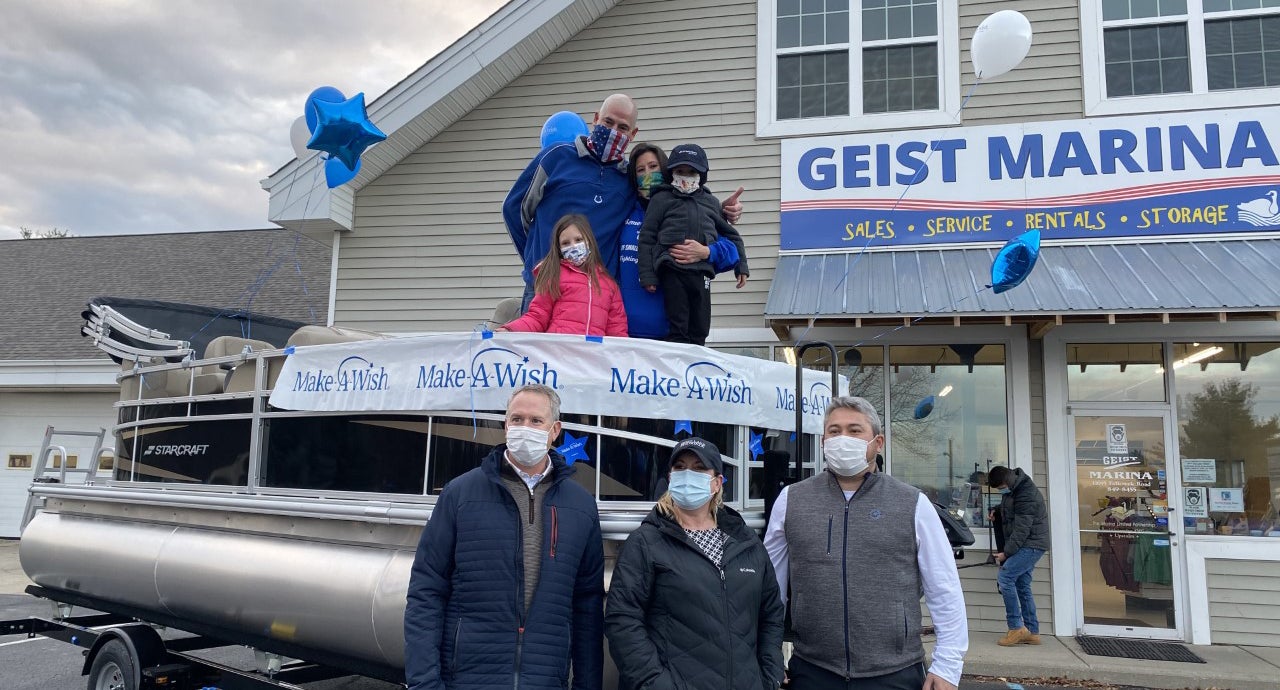