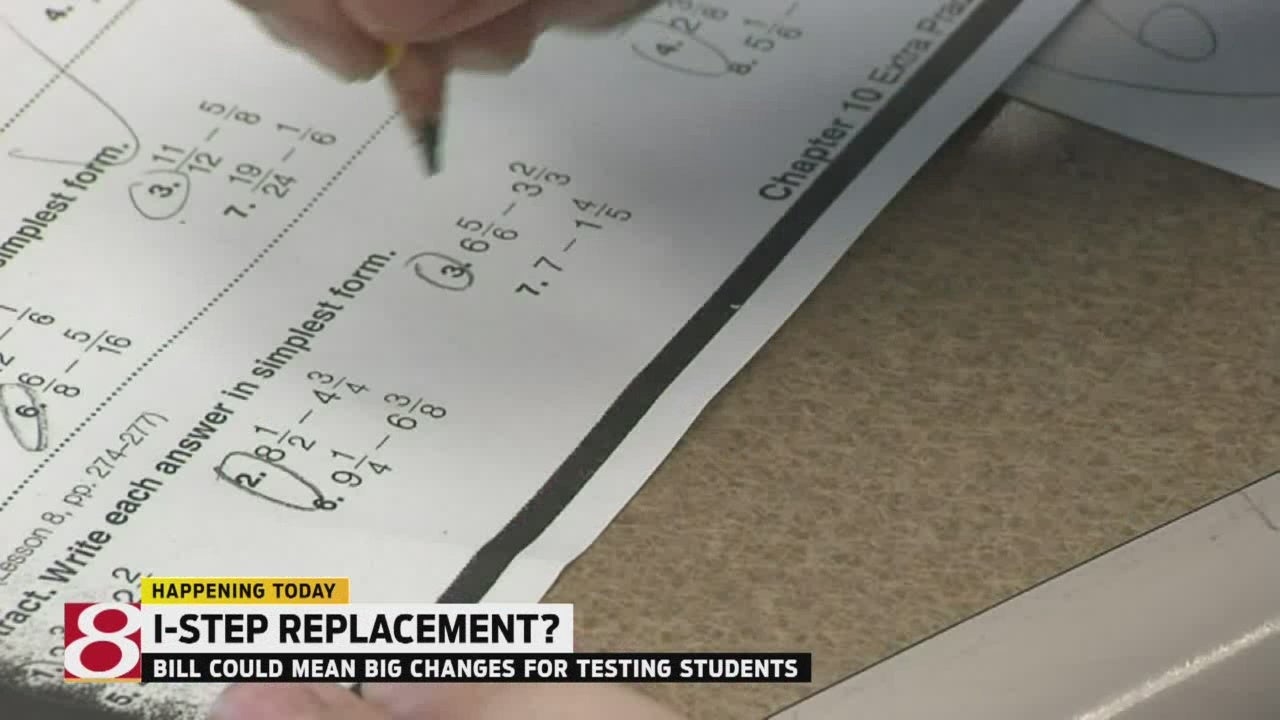 INDIANAPOLIS Ind, (WISH) — As students across the state are preparing to take ISTEP, Indiana lawmakers are presenting a bill to the Education Committee Tuesday that could replace the controversial test.

Some lawmakers say the new system, called ILEARN, will be more favorable to teachers and students.

Twenty-three teachers, lawmakers and leaders in higher education met last summer as part of the ISTEP replacement commission. This bill would have students take just one test a year, in May. There’re two tests a year under ISTEP. The author of the bill, House Education Committee chairman Rep. Robert Behning, says it could help students and teachers.

“The goal is to have less disruption and makes sure that assessment tests the whole year students’ education as opposed to having it in early spring or late spring, where one of the components of the bill suggests that Hoosier educators would be grading the written component of it.” Behning said. “As a parent it will have more value for you; it will take away this fear that having to cram for a test. Likewise teachers would not have to feel like, ‘I have to put aside this instruction because I have to get you ready for this assessment.’ It’s more of an end-of-year type assessment.”

The new plan would also change benchmarks for students and teachers. Behning says he envisions the test wouldn’t just be scores; it would come with options to help students get help if they didn’t meet benchmarks. This is just the first step for the bill, and 24-Hour News 8 will follow its progress.