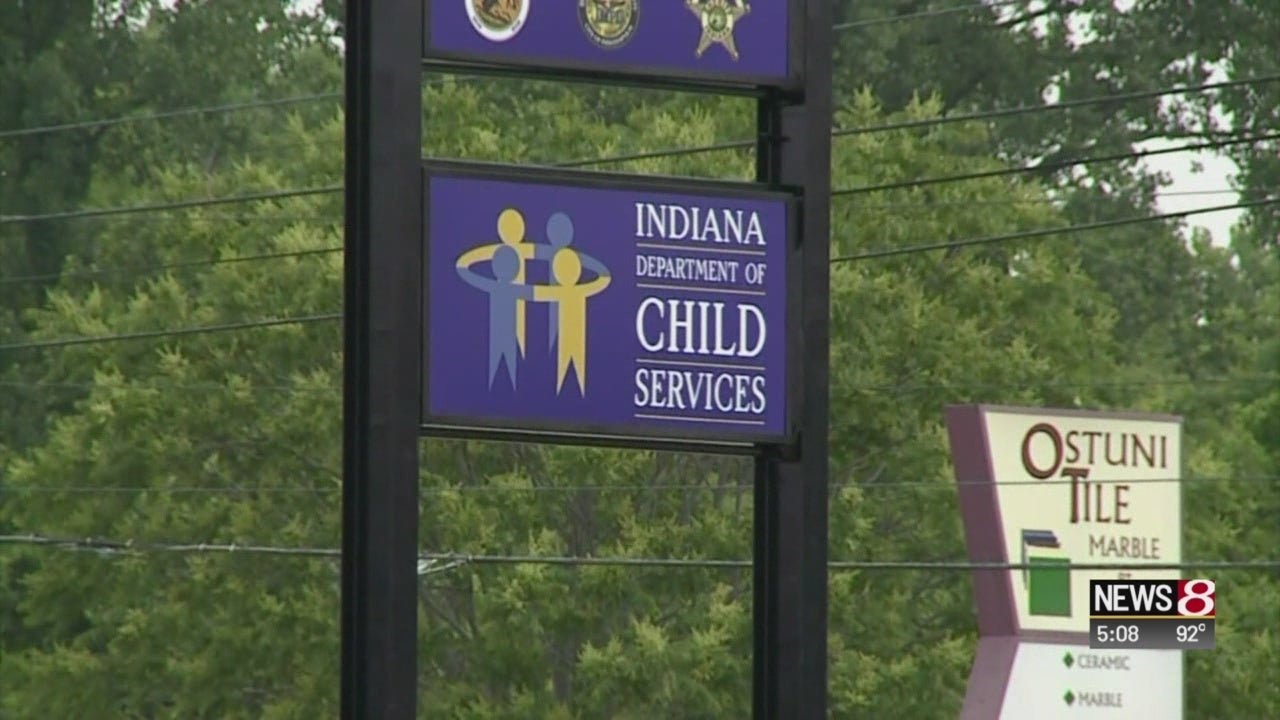 INDIANAPOLIS (WISH) — Department of Child Services leaders were in the hot seat Wednesday afternoon at the Statehouse, taking tough questions from lawmakers.

It was the first in a series of Summer Study Committees devoted to improving the agency in charge of kids welfare in the state.

For almost three hours, DCS’ top officials drilled down to some of the department’s deepest issues.

From high turnover of DCS staff and foster parents to case worker pay.

Lawmakers started to hammer out the details of a preliminary draft bill that might be recommended when these meetings are finished.

The draft bill is a starting point for a potential new law. It suggests DCS be required to start an assessment up to 24 hours after getting a report of child abuse or neglect. Right now, it’s one hour. under current law.

Terry Stigdon, DCS’ director said, “If we have situations where we get a call from law enforcement or from a physician in the emergency department, we have the opportunity to be more restrictive with that 24 hours, within policy. Right now, we have no room to move to grant them that reasonable amount of time to respond.”

“I think extending that period of time to 24-hours, from 1-hour response time, when we believe a child may be in immediate danger of serious bodily harm, would results in an increased number of child fatalities,” said Houchin.

Houchin used to be a DCS case worker.

“I don’t believe the 1-hour response time is restrictive, having been a family case manager and having been in a position to have to make that call.”

State Senator Tim Lanane, a Democrat from Anderson, explained, “We have case workers that are overworked, they are burned out and they’re not staying on top of what’s going on, I fear.”

To help fix that turnover, DCS Director Terry Stigdon told lawmakers Wednesday that raises are on the way for more than 3,000 staffers. DCS says more than $20 of the $25 million Governor Eric Holcomb set aside this summer will go toward boosting on-the ground staff salaries.

Stigdon explained, “We’re working with the State Personnel Department to make the adjustments.”

Todd Meyer, DCS’ Assistant Director said, “CWG identified our salaries were below the national average. This money’s helping us get up to that point and we feel good about that.”

So, if you work for DCS, you’re probably wondering about that pay raise.

DCS said Wednesday, they plan on announcing that soon, but they’re going to let staff know what raises will be first before making the specifics public.