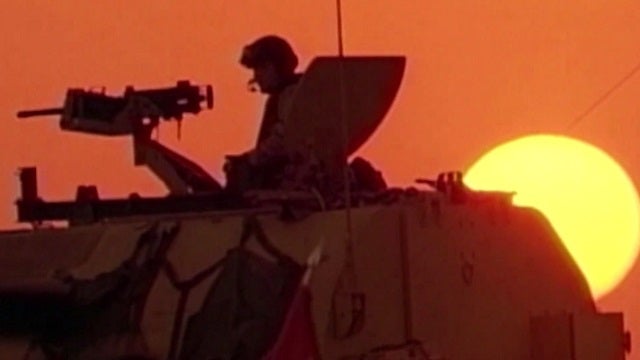 WASHINGTON (NEXSTAR) – Some lawmakers on Capitol Hill are trying to find a permanent solution for veterans who aren’t U.S. citizens.

A review by the U.S. Government Accountability Office found Immigration and Customs Enforcement isn’t following its own rules when dealing with military veterans, doesn’t know how many veterans have been deported and also failed to track who qualifies for special protections.

Edgar Baltazar is an Army combat veteran who was facing deportation after he was convicted of aggravated assault.

His wife, Jennifer Garcia, said the threat of deportation is especially hard on veterans.

“I, too, am an Army veteran and I know how difficult it is to be deployed and the toll that it takes on us soldiers,” Garcia said.

A judge ended Baltazar’s deportation proceedings, in part because of his veteran’s status, but that’s the type of special consideration that ICE is supposed to give veterans.

Rep. Susie Lee, a Nevada Democrat, sits on the House of Veterans Affairs Committee. Lee said veterans may suffer from post-traumatic stress disorder and deserve treatment instead of punishment.

“Some of these men and women are committing domestic violence, for instance, so making sure we provide them with the services they need to prevent this,” Lee said.

ICE claims certain convictions require deportation but has agreed to more training for officers and agents.

Rep. Tom Reed, a New York Republican, supports a bill that would prevent deportations and speed up citizenship proceedings for veterans, except for those convicted of the most serious crimes.

“Making sure our veterans, even though their immigration status is an issue – still honor the fact that they’re veterans,” Reed said.